The Brooklyn Center City Council unanimously approved on Monday a funding plan for public safety reform. The issue has drawn numerous meetings and public hearings since last April’s death of Daunte Wright during a police traffic stop. The former officer involved, Kim Potter, is currently on trial with opening statements scheduled for Wednesday.

The plan allocates $1.07 million, according to figures provided by the mayor’s office. Brooklyn Center Mayor Mike Elliott says $1.3 million is needed to fully fund the Daunte Wright and Kobe-Dimock-Heisler Community Safety and Violence Prevention Resolution the city council approved in May.

“This issue impacts me directly, deeply,” said Elliott, pointing out his race as a Liberian-born American.

Elliott called Monday’s budget resolution approval “a start,” though said, “it is not enough.”

Katie Wright, Daunte Wright’s mother, questioned whether she would want her son’s name on the reform resolution because it’s not fully funded.

“I don’t want my son’s name on a resolution that is not going to be effective,” she said. 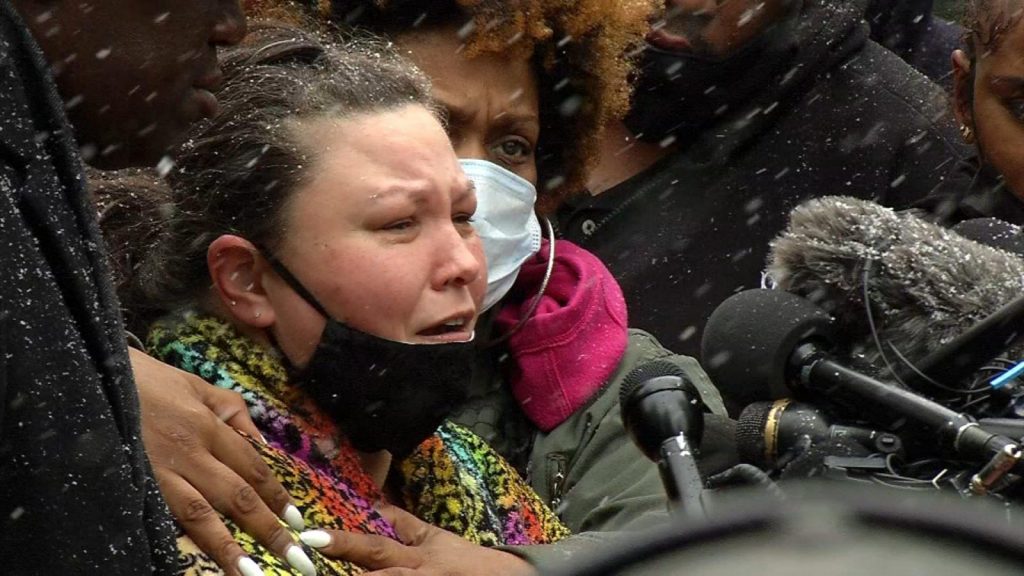 The approved funding is meant to implement a host of initiatives approved in the resolution. According to Andy Splinter, Brooklyn Center’s acting finance director, the funding is broken down as follows:

Funding for the community response unit has been contentious due to a push for 24/7 service. According to Brooklyn Center City Manager Reggie Edwards, since it will take six months to get the unit up and running, there will be enough funds for the second of half of 2022 for 24/7 response.

Another bone of contention is what the new entity will be called to oversee many of the police reform initiatives. The resolution had called for three new departments with three different directors. Last September, Edwards said that would not be fiscally possible. One of the department’s, under the resolution, would be called the Department of Community Safety and Violence Prevention. Under Edwards’ plan, it would be called the Office of Community Prevention, Health & Safety.

Edwards said the subtle name change is important to keep duties and managerial roles in alignment while also satisfying the “spirit of the resolution.” The new office, according to Edwards, would not have a director, but rather an office manager that would work with the police chief and fire chief. Some residents wanted to have a director to oversee police.

“Residents want robust accountability. They want the police to be directly accountable to the director of that department. And residents also understand, we need transformational change,” said Jean La Fontaine during Monday’s meeting.

The city manager also addressed accusations during Monday’s meeting he was trying to “subvert” the process. In response to Mayor Elliott, Edwards said he was trying create something that was both functionally and fiscally possible.

“The hope and drive of mine, as well as you mentioned, a young Black man … so clearly, I’m not in a position where I’m going to simply try to subvert,” said Edwards. “I’m using all the knowledge and skills and capability that I have garnered to this point, to be able to move forward change.”

Both the mayor and Edwards said Monday that the Implementation Committee will design the new entity and plug in critical details for each of the new units.

Part of the funding for the police reform initiatives comes from freezing three vacant police officer positions. The decision, which Edwards said was done in consultation with the police department, would free up $303,000. A slight increase in the lodging tax would also provide $52,500 for public safety reform.

The city’s general fund and grants would provide the remainder of the funding.

As far as impact on taxpayers, most homeowners will actually see a decrease in city taxes. That’s largely due to a tax-increment-financing district going back on the tax rolls.

According to city budget figures, 61.6 percent of residential properties will see a decrease in city taxes. For the median value home of $223,000, city taxes will drop $24.