A Plymouth restaurant is trying to help one of its employees who was severely injured in a crash caused by a suspect accused of ingesting heroin, stealing a truck and fleeing from police. That employee’s husband, Dan Fisher, 57, of Maple Grove, was killed in the crash.

The Sunshine Factory Bar and Grill will hold a benefit on Tuesday, Sept. 6, for Fisher’s wife, Katie, who was severely injured, suffering bleeding on her brain and a fractured back. She was in intensive care for 75 days and faces a long road to recovery. To help raise money for Katie and her young daughter, Sunshine Factory will donate 100 percent of all food and beverage sales on Sept. 6 to the Fisher family.

“This was incredibly sad and just unthinkable what she has gone through,” said April Hanson, general manager at Sunshine Factory. “We want to do everything we can to raise as much money for her and her daughter. She’s like family to us here.” 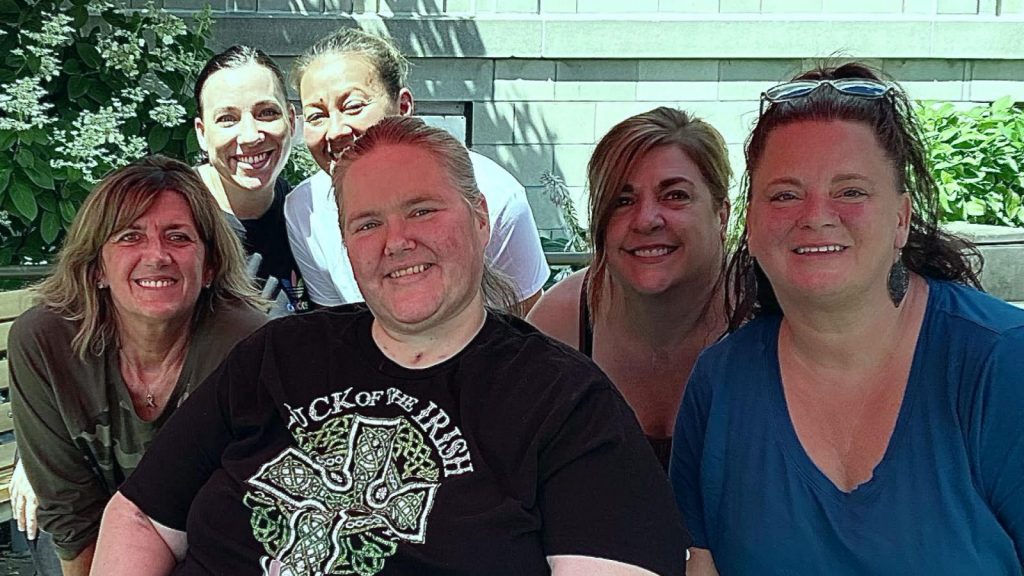 The fatal crash occurred Sunday, May 15, at about 7:20 a.m. at the intersection of County Road 81 and Brooklyn Boulevard in Brooklyn Park. Dan and Katie Fisher were on their way that morning to pick up their daughter from a sleepover.

According to police, Pattishall had stolen a pickup truck from a construction company in Plymouth before the fatal crash in Brooklyn Park. An Osseo police officer initially spotted the pickup truck when it sped out of a car wash parking lot. The officer saw Pattishall run a stop sign as he proceeded south on County Road 81. The officer chose not to engage in a high-speed pursuit, police said.

The suspect eventually slammed into the back of the Fishers’ Kia Sportage, which was stopped at a red light. According to witnesses, Pattishall was traveling well over 70 miles per hour in a 45-mile-per-hour zone and never braked before the crash, charging documents read.