A suspect with a long history of auto theft has been formally charged for Sunday morning’s fatal crash in Brooklyn Park. That crash killed Daniel Fisher, 57, of Maple Grove, and critically injured his wife, identified as Cathleen Fisher.

Adam Pattishall, 22, of St. Paul is charged with three felonies including criminal vehicular homicide. According to a police report from Sunday’s incident, Pattishall had stolen a pickup truck from a construction company in Plymouth before the fatal crash in Brooklyn Park.

The criminal complaint says Pattishall was driving a stolen white Chevy Silverado that slammed into the Maple Grove couple’s Kia Sportage, which was stopped at a red light. An eyewitness estimated the truck was traveling at 70 miles per hour in a 45-mile-per-hour zone, while another witness indicated she never saw brake lights when the crash occurred at the intersection of County Road 81 and Brooklyn Boulevard.

The suspect ran away from the scene, but police were able to arrest him a short time later thanks to a witness who called 911 to provide the suspect’s location. Officers learned the suspect had changed his clothes in a women’s restroom at a gas station near the crash scene. A key fob of the stolen truck and clothing the suspect was seen wearing previously was found in the restroom.

A search of the suspect’s person found a clear crystalline substance that tested positive for methamphetamine and fentanyl. The complaint also says the suspect claimed to have ingested heroin prior to his arrest.

An Osseo police officer initially saw the stolen pickup truck at Koehler Car Wash. The driver accelerated out of the parking lot at a high rate of speed, running a stop sign as he proceed on southbound County Road 81, the complaint said. The officer chose not to engage in a high-speed pursuit when the suspect fled.

“This guy took off from seeing the officer doing routine patrol. The officer never turned on their emergency lights, never drove faster than the speed limit, never did anything except follow in a distance trying to update another agency where this vehicle was going and then came upon the accident,” said Osseo Police Chief Shane Mikkelson.

Chief Mikkelson says people are running from the police more often. He says law enforcement and the state legislature are studying the issue and the reasons behind it. 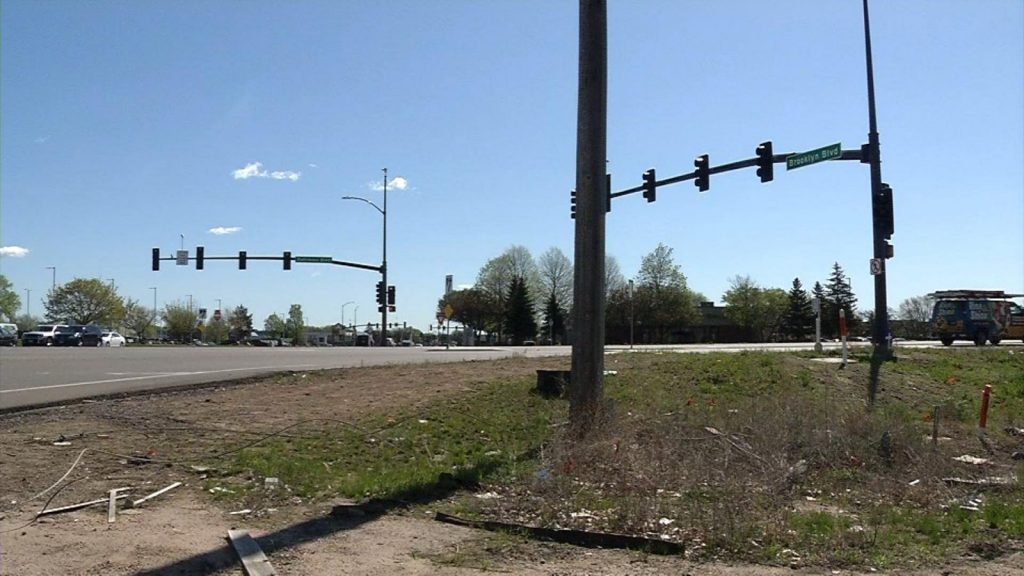