The Plymouth City Council voted Tuesday night to approve a comprehensive plan amendment change that paves the way for the former Hollydale golf course to be redeveloped into 220-plus single-family homes. The vote in favor was 5-2. Plymouth City Council members Alise McGregor and Jim Prom voted against the project.

“Sue and you get your way,” yelled one resident in disgust after the 5-2 vote.

The city council had rejected the proposal last fall in a 4-3 vote. The city was then sued by the developers, Jake Walesch and Dave Gonyea; and Rick and Lynette Deziel, the family who still owned the property after retiring and closing the course in 2019. Both developers have considerable ties to the Plymouth area and the Deziels believed low-density housing was a suitable option for the land.

Plymouth City Council member Jim Willis, who voted no last fall, cited the lawsuit as a significant reason for changing his view on the Hollydale project. Willis called the lawsuit a “Damocles sword” and felt it had “teeth,” potentially exposing the city to a costly outcome.

“I think it’s a risky thing to just bet the court would rule in favor of the city’s position with respect to the comprehensive plan,” said Willis.

Council member Jim Davis, who also voted no last fall, said he heard from many more residents in favor of the housing plan this time around. He also raised concerns about the lawsuit.

“Now, we’re in a situation where we have this lawsuit, and if we lose it, we may end up having to pay $30 million, and I don’t like that. I don’t think this property is worth $30 million,” said Davis.

‘Nothing really has changed’

Residents urged city council members not to use the lawsuit as an excuse to vote for the project.

“A lawsuit doesn’t turn a bad plan into a great plan all of a sudden. Nothing really has changed,” said Paul Hillen, who has helped lead efforts to save Hollydale.

The one resident who did speak in favor of the project believed there were many others like him who didn’t want to face potential tax increases.

“I do still think the people who have been speaking today are the loud minority,” said Marty McCarthy.

The Plymouth City Council had previously looked into buying the golf course and preserving it as green space, but rejected that option. City leaders say it would cost about $30 million to buy the course, which city council members agreed was too much. For comparison, a voter-approved referendum to acquire land for the Northwest Greenway was about $10 million.

Barring unforeseen developments, Plymouth would be the largest city in the state without an 18-hole course.

Council member Jim Prom felt that was an important point in discussing why he believed the city’s comprehensive plan should stay as is.

“When we first started this, COVID was coming on and it changed all our lives,” said Prom. “We spent $50 million to redo the [Plymouth Community Center], and it’s going to be absolutely gorgeous, but if another round of COVID came through, we won’t be able to use it. A golf course you actually can use it.” 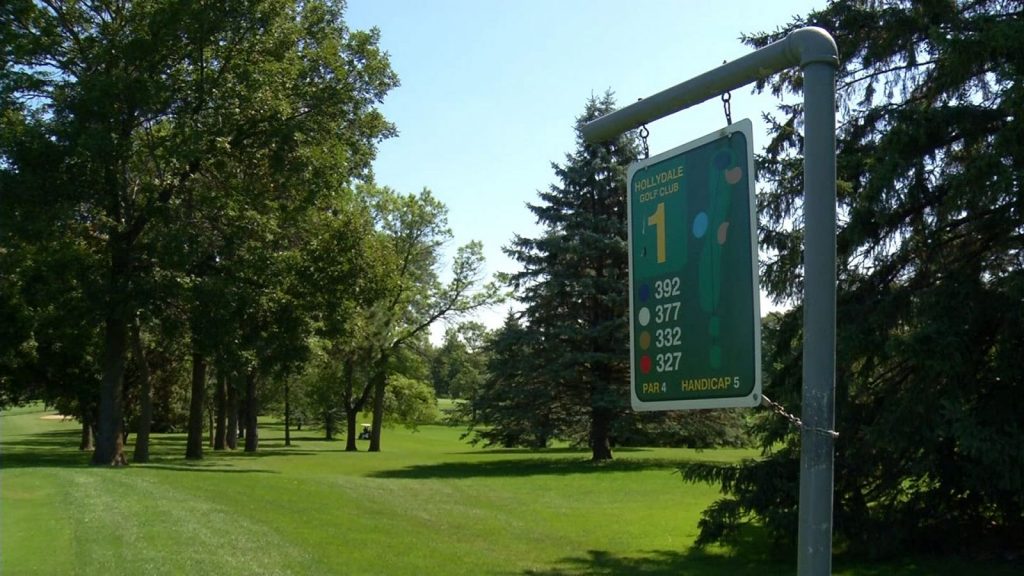