The owners of Plymouth’s shuttered Hollydale Golf Course and the company that wants to develop the land have filed a lawsuit against the city of Plymouth over the city council’s decision to deny their application to build homes on the property.

In the 27-page lawsuit filed in Hennepin County District Court on Dec. 3, landowners Rick and Lynette Deziel and developers Jake Walesch and Dave Gonyea argue that the city’s denial of their application was “arbitrary, capricious, unsupported by substantial evidence, and contrary to law.” The lawsuit accuses the city of acting on the basis of community opposition to refuse development of the property.

The plaintiffs’ goal is have the court grant an injunction that directs the city to approve the application and allow for development on the land, or for the city to buy the property via eminent domain, which would cost Plymouth about $25 million.

“We filed the lawsuit because the City denied our low density housing application and we couldn’t identify a productive path forward or build consensus,” Jake Walesch said in a written statement to CCX News. “From statements the dissenting Council Members made, the message we received from the denial was, ‘the City is not going to buy the land and you can’t develop it.'”

Rick and Lynette Deziel, the owners of the Hollydale Golf Course, decided to retire and sell the property to Jake Walesch and Dave Gonyea in 2019 after they say it was no longer economically viable to operate the golf course. Walesch and Gonyea are Plymouth-based housing developers with considerable ties to the area.

On July 15, 2020, the developers submitted a planning and zoning application to the city to rezone the 160-acres of land for the development of 229 units of low-density housing.

However, local residents formed a group called Preserve Hollydale Green Space, which opposed any development on the site. They raised concerns such as the potential for school overcrowding in the Wayzata School District, and increased traffic and congestion in the area if the city approved the developers’ housing plan.

The group wants to keep the land as a big, open space.

On Nov. 10, they got their wish. The Plymouth City Council voted 4-3 against reguiding the land-use designation for the 160-acre course that would allow for 229 units of low-density housing.

The lawsuit, meanwhile, argues that the city’s decision was “motivated by significant public pressure demanding that the land should become a public green space.” However, “neighborhood opposition is not by itself a legally permissible justification for denying a land use request.” 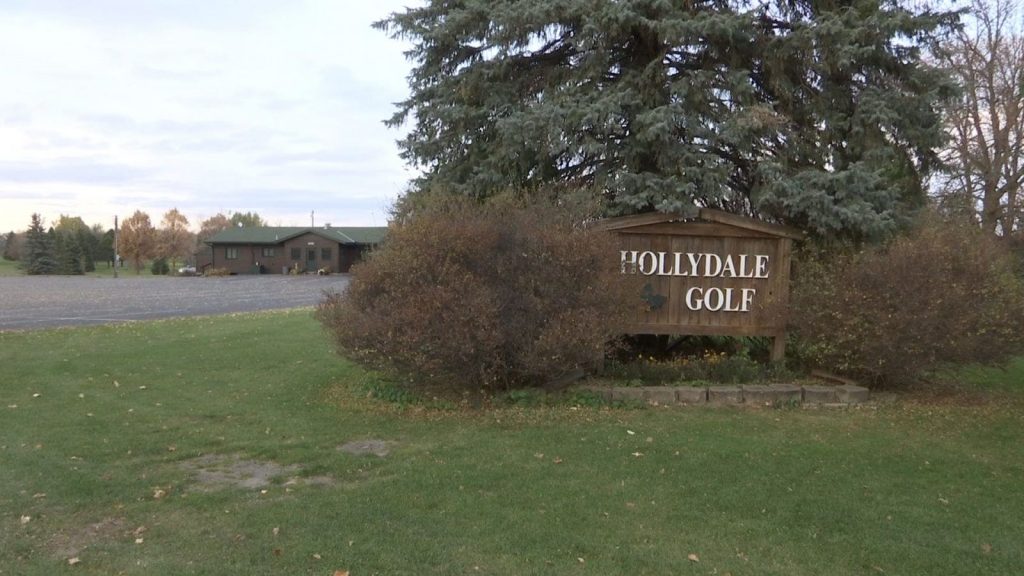 According to court documents, the city of Plymouth has 21 days from the date they received the summons to provide a written response to each of the claims filed in the lawsuit. Plymouth would lose the case if they don’t send a written response within the 21 days.

When contacted by CCX News, a Plymouth spokesperson said the city does not publicly comment on matters related to pending litigation.

If the matter isn’t resolved by the two sides, Walesch, the developer, estimates that it could take up to a year to settle the matter in court.