“Now that it’s open finally here, it’s just a great asset for the community,” said Plymouth Mayor Jeffry Wosje. “I’m so excited for everybody here and in the community to come and enjoy this new asset that they have.”

The $50 million project was paid for through the city issuing bonds, $5 million in state funds and a city lodging tax.

“Those are visitors who are coming to our community, who are staying in our hotels, coming to weddings and conferences or events here,” said Plymouth City Manager Dave Callister, referring to the lodging tax, which is expected to generate $400,000 a year for the project. 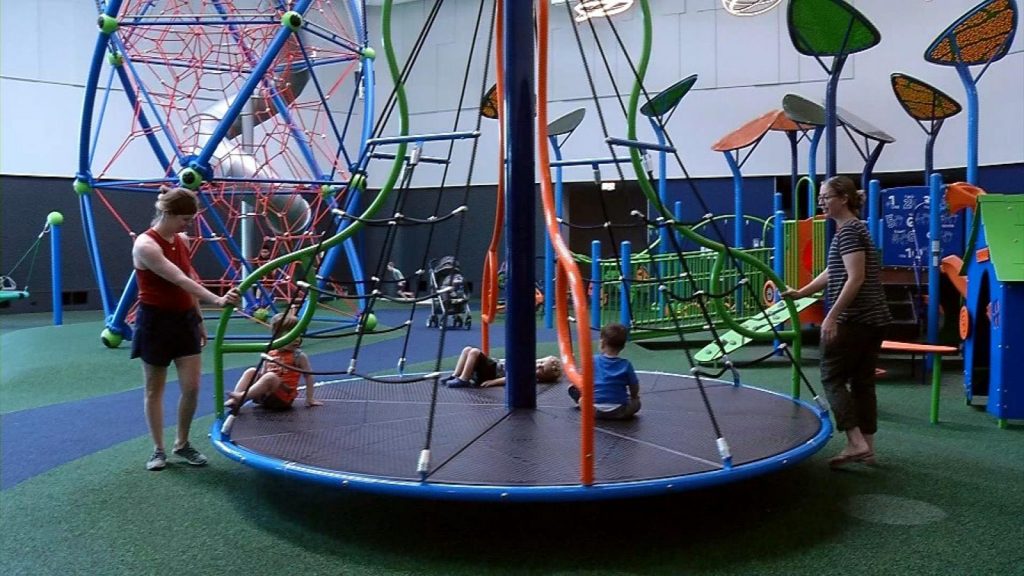 ‘We were very fortunate’

One part of the project that helped the city was timeliness. The city council approved the project design in September 2019 and authorized bids in June 2020, a time when interest rates and construction costs were a lot of lower. The decision ended up saving the city about $12 million in construction costs alone, as well as millions of dollars in interest.

“We were very fortunate,” said Callister.

Callister said the interest saved on the project amounts to about $1.3 million every year for 20 years. The interest rate for bonds issued was at 1.66 percent, compared to 3.33 percent today, double the cost, he said.

The first phase of construction was completed in January with the opening of the Active Wing, which city officials say drew 200,000 visitors through the end of May. The final phase involved the construction of the Event and Education wings.

“It’s what our residents wanted,” said Wosje. “We went out and surveyed them, We asked them what they wanted to see in a community center. We got all that feedback and put it all together in this new facility.”

The community center was originally built over 20 years ago. HGA Architects and RJM Construction worked on the project. 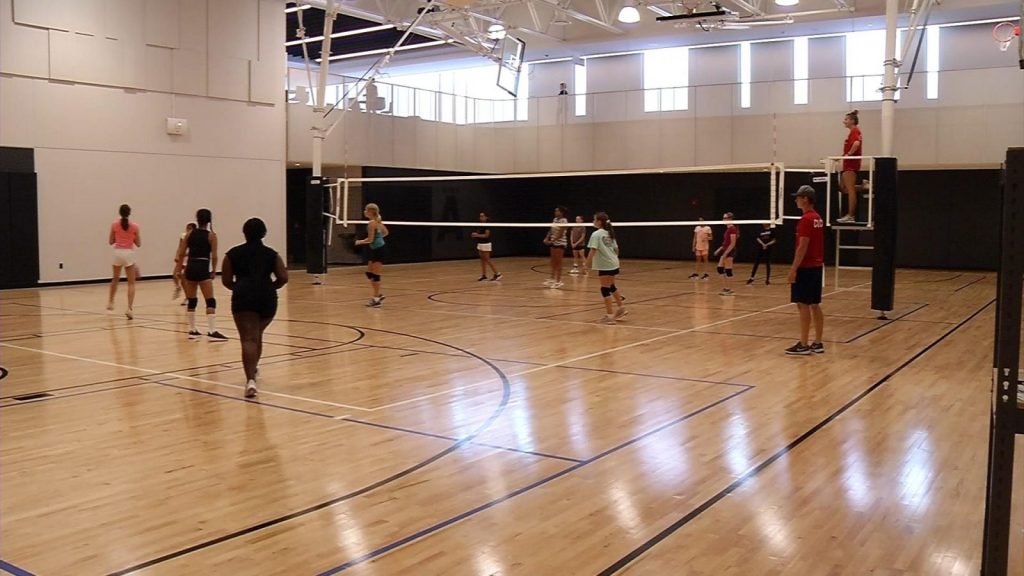 ‘This Is Her Legacy’

“I’ve never seen such engaged people from the city side,” said Callister.

City officials also felt the project is a fitting tribute to Evans, who spent 20 years working with the city, including the last 11 as director of parks and recreation.

“I would like to personally thank Diane Evans,” said Callister. “This is her legacy.” 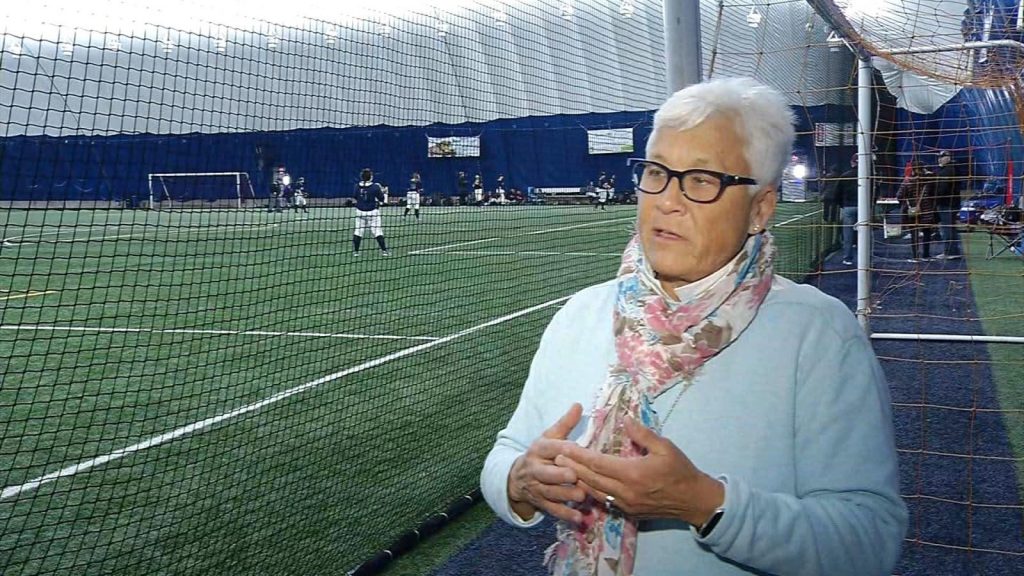