A longtime employee of the city of Plymouth who oversaw a number of substantial projects during her tenure is retiring.

Diane Evans is stepping down as Plymouth’s parks and recreation director. She served in that role for 20 years and had a hand in projects such as the establishment of the Northwest Greenway, the renovation of the Plymouth Community Center, and the redevelopment of the Hilde Performance Center and surrounding space.

The Plymouth City Council honored Evans Tuesday night, even though she wasn’t present at the meeting. 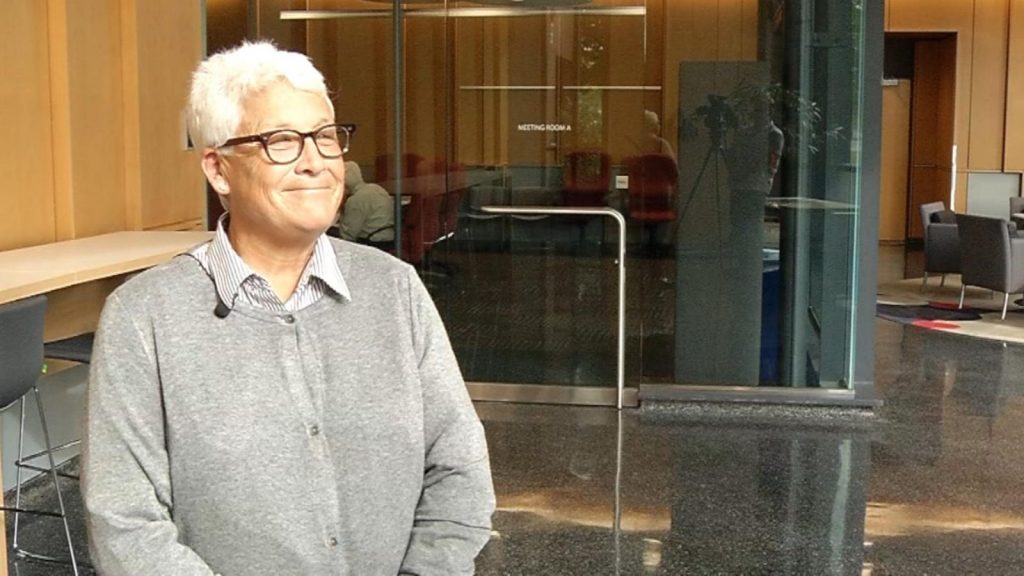 Diane Evans has worked for the city of Plymouth since 2002.

“It’s a shame we can’t give her a good roast because that would be a lot of fun,” said Plymouth City Council Member James Prom. “You know, we’ve had wonderful employees here, and hopefully when we hire people they’ll be the caliber of Diane Evans, and I truly mean that. So best to you, Diane.”

Her last day on the job is Feb. 18. In the meantime, Parks and Recreation Deputy Director Barb Northway has stepped into the role as interim parks and recreation director. Plymouth will begin the recruitment process for a new director soon and hope to have that person start work in late May or early June.