While crime continues to be an issue in Brooklyn Park, Police Chief Craig Enevoldsen says much of the problem stems from members of the public dismissing police as legitimate authority figures.

“When our officers are showing up to the scenes of some of these very violent crimes, we become the obstacle,” said Enevoldsen. “The crowd turns on the police, and we’ve had situations where victims of gunshots will not tell us their name, much less who else was involved. To be honest with you, it looks like that pendulum is starting to swing a little bit versus two summers ago. I think it is getting better. But that is our primary problem right now is that police are not viewed as legitimate.”

Enevoldsen made that comment during a public safety forum at the Brooklyn Park Library Wednesday afternoon, organized by DFL state Sen. John Hoffman of Champlin.

DFLers in the Minnesota Senate have proposed a $500 million public safety plan they say will help curb violent crime and address the root cause of gun violence. 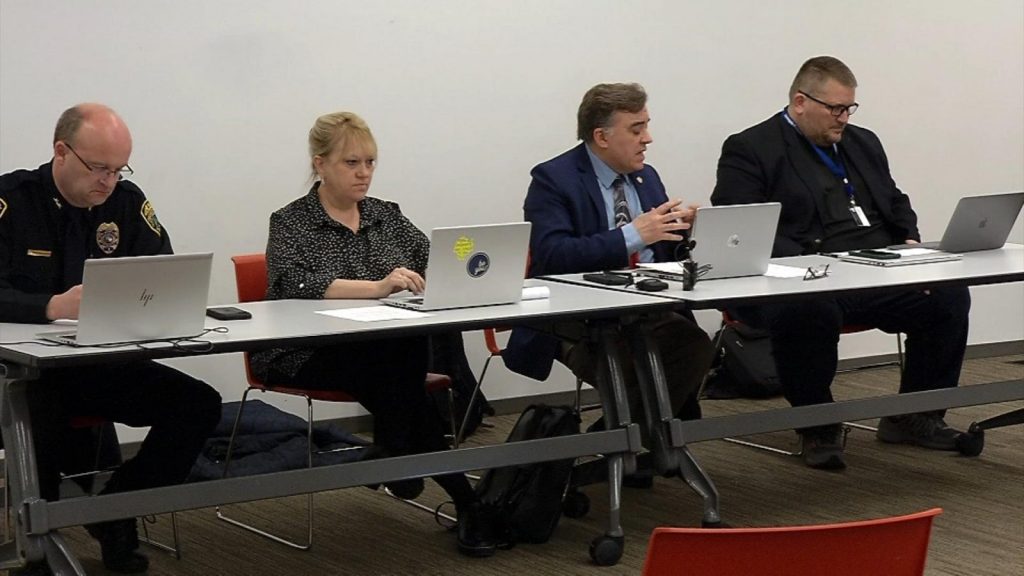 Crime also continues to be a big issue at one of the largest apartment complexes in Brooklyn Park. There were at least two incidents Wednesday at Huntington Place Apartments, including a large fight with weapons and a shot-fired call.

According to Brooklyn Park police, there were 53 calls for service at Huntington Place Apartments in the past 30 days. Residents we talked with had a mixed reaction to the recent uptick in crime.

“There was a fight in my hallway in my building and it ended up in my apartment with guns and everything last week, and nobody called the cops or anything. There were like 15 girls fighting,” recalled resident Jennifer Williams. “I think they should have security in each building.”

However, some residents say they see some improvement.

“There have been a lot of like crime around here, but since they put the security over there, it has been better,” said resident Emmett Hopkins.

Last year, the management at Huntington Place increased security measures, including adding more security guards. According to Brooklyn Park police, most of the incidents are not from residents who live at the apartment complex. 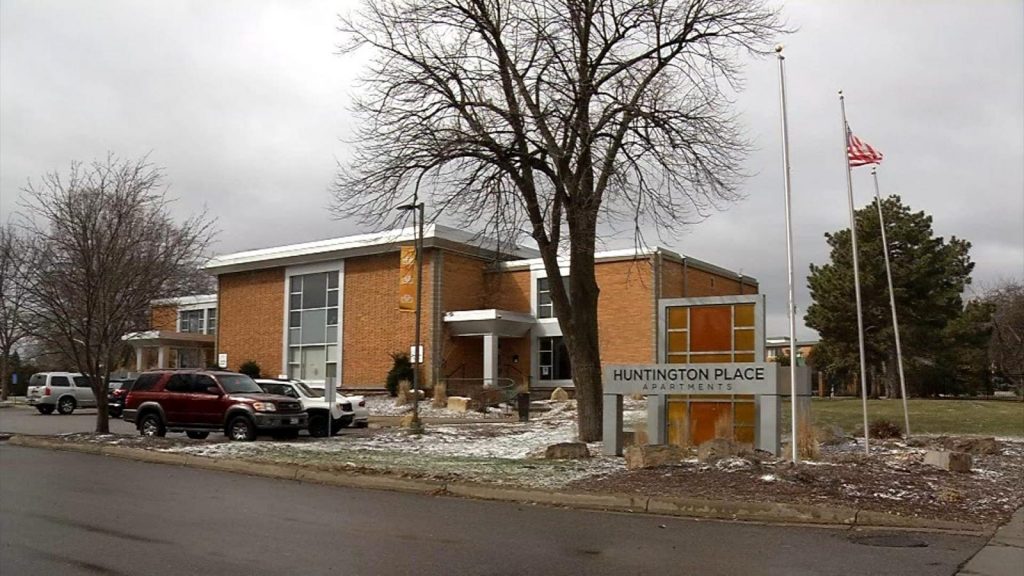