Monday marked one year since the fatal officer-involved shooting of Daunte Wright in Brooklyn Center. City leaders say they are working hard to build a stronger, more inclusive community. They are also pushing forth Brooklyn Center public safety reforms.

Mayor Mike Elliott said he heard the calls for change.

“People wanted this not to happen again. They had seen too many times instances of police violence that have led to the killing of unarmed black men,” said Elliott.

The Brooklyn Center City Council passed a resolution last May to create a new Department of Community Safety and Violence Prevention that included several reforms. The new entity ended up being called the Office of Community Prevention, Health and Safety because the city’s budget could not fully fund the resolution as stated. It calls for unarmed professionals to respond to mental health calls and enforce non-moving traffic violations. The city council funded the reforms in its December budget.

“Only 22 percent of calls to 911 have anything to do with crime, so we don’t need to be sending in armed person to those situations because they can escalate and become dangerous,” said Elliott.

The resolution also regulates the use of force and creates new departments and committees to provide oversight.

City officials provided CCX News with a list of accomplishments. According to their list, they budgeted upwards of $3.6 million for public safety over the next two years. Officials also established and staffed the Office of Community Prevention, Health, and Safety. The city also hired an Implementation Committee coordinator to help usher in police reforms. 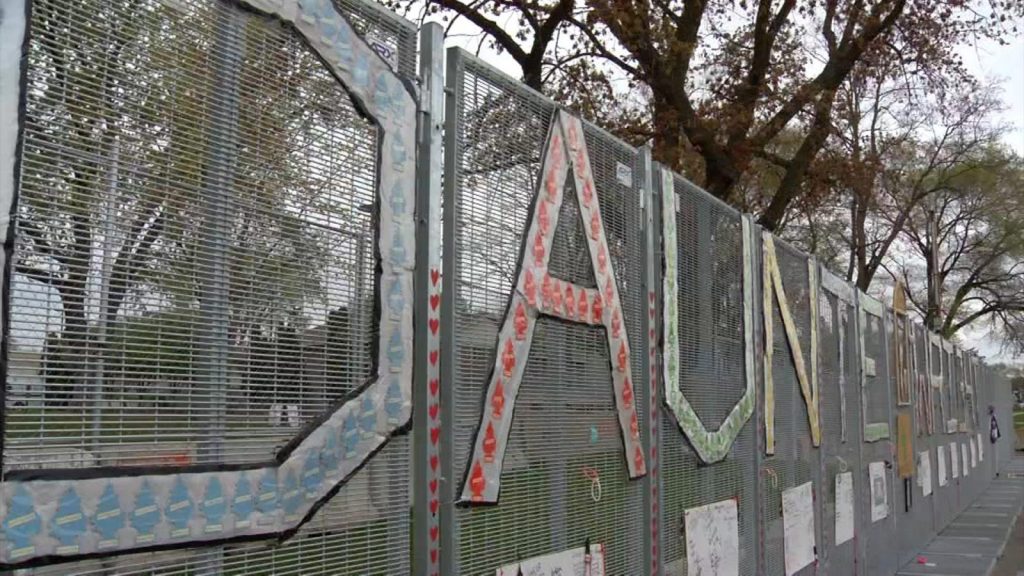 However, another critical issue remains: the city needs to hire a police chief. Interim police chief Tony Gruenig has filled the role for almost a year.

“I think it will be a lot easier for everybody having a permanent position filled where we’ll be able to have very clear direction and know where we’re going to be going forward,” explained Local 86 Union Rep and Brooklyn Center police Sgt. Steve Pastor.

City officials say they hope to fill the chief’s position soon. However, they want community input.