Two of them met up Tuesday as Champlin Park beat sixth-ranked Maple Grove 1-0, handing the Crimson their first loss.

Champlin Park generated five great scoring chances in the first half but had nothing to show for it as it remained 0-0.

Midway through the second half, Yonas Canny broke the deadlock, blasting a high shot in from the left side.

Champlin Park and Blaine are now tied at 3-0 on top of the NWSC standings. 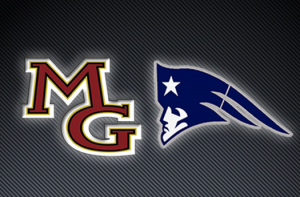