In the week leading up to the first frost of the season, you could still spot the peppers in the garden at Zachary Lane Elementary School in Plymouth.

The inaugural season of the garden surpassed the expectations of everyone, including the master gardener who was helping with the project.

“I think it’s beautiful. It just turned out so well,” said Ann Dybvig, the master gardener working on the project. “I’ve had parents come up to me saying my kids never wanted to touch a vegetable before and now they tried it because they grew it. That’s really rewarding to me.” 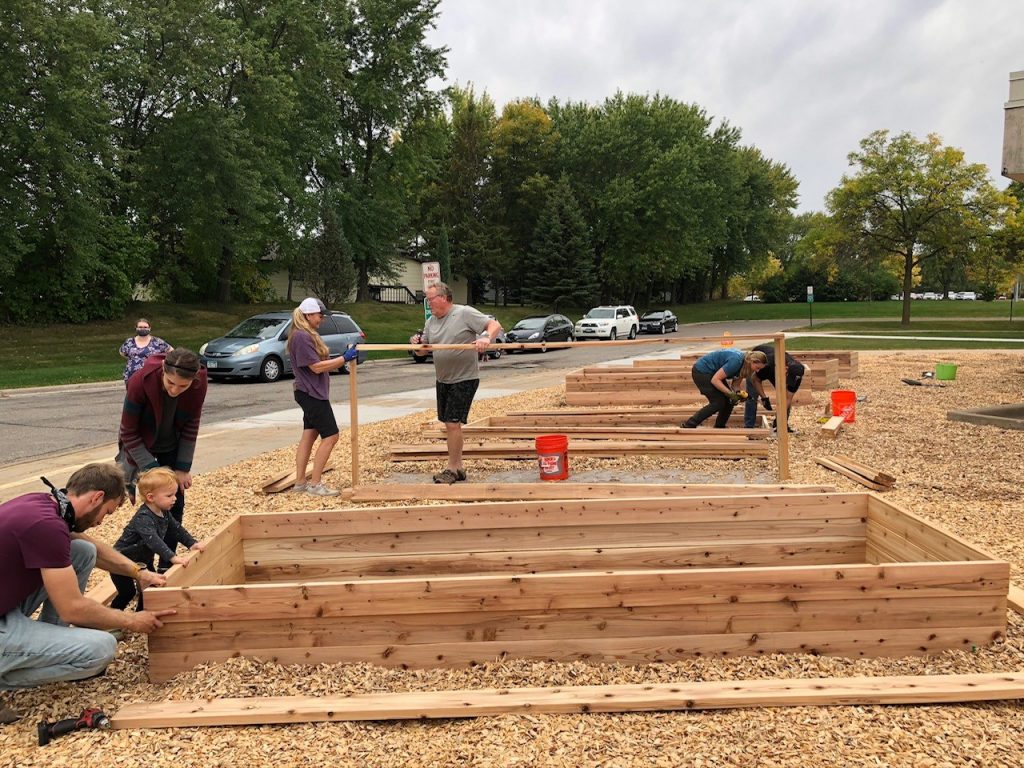 The idea for the garden was borne out of the pandemic and even coordinated and planned during distance learning. A teacher decided the garden would be a good opportunity for hands-on learning, and then another teacher wrote a Seven Dreams Foundation grant for it.

“What I’ve gotten out of it is realizing what a strong community we have at Zachary Lane. They are amazing,” said Jenny Weinand, one of the teachers involved. “The kids dove into it. In the middle of being at home and learning and then having something like this to come back to. It gave us a nice distraction from what was happening with the pandemic.” 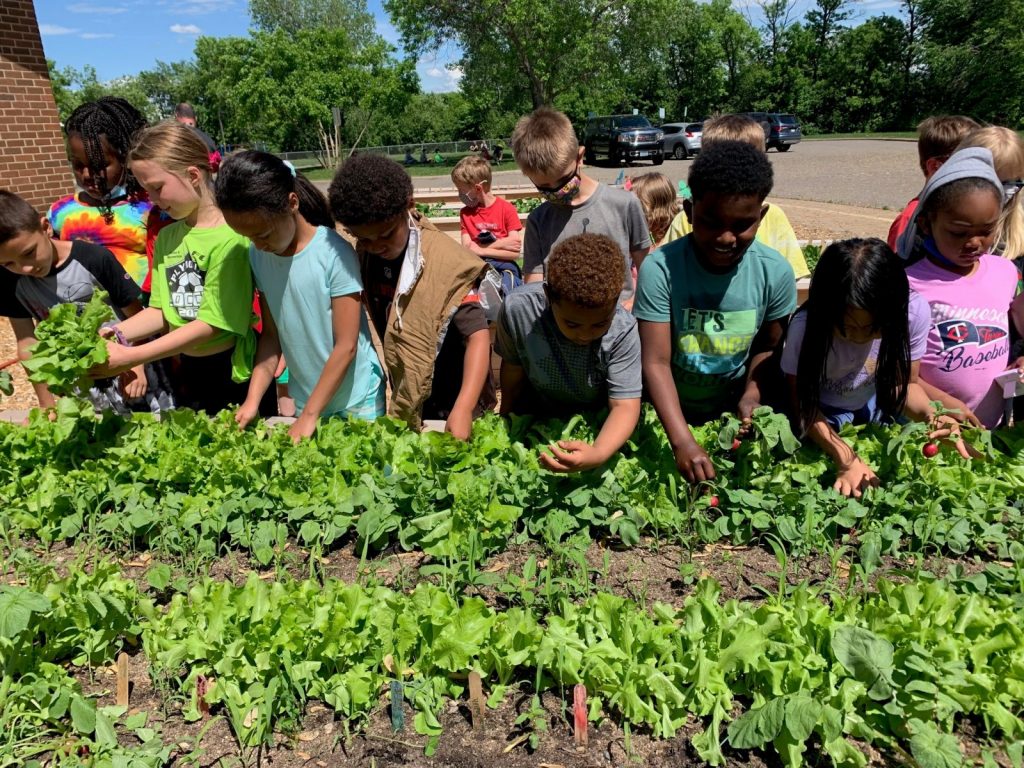 Volunteers prepared the space, built the beds, and even watered plants during the hot summer. Scouts helped with a hand washing station. Teachers worked with students to plant seeds, watch them grow and plan lessons around what students were learning.

“Every grade level got to choose something a little different,” said Zachary Lane Principal Matt Phelps. “Kindergarten chose sunflowers, so the sunflowers outgrew the kindergarteners.”

Phelps said the support from the community has been great.

Plans are already underway for the garden to expand during the next school year. This time part of the garden will attract pollinators. 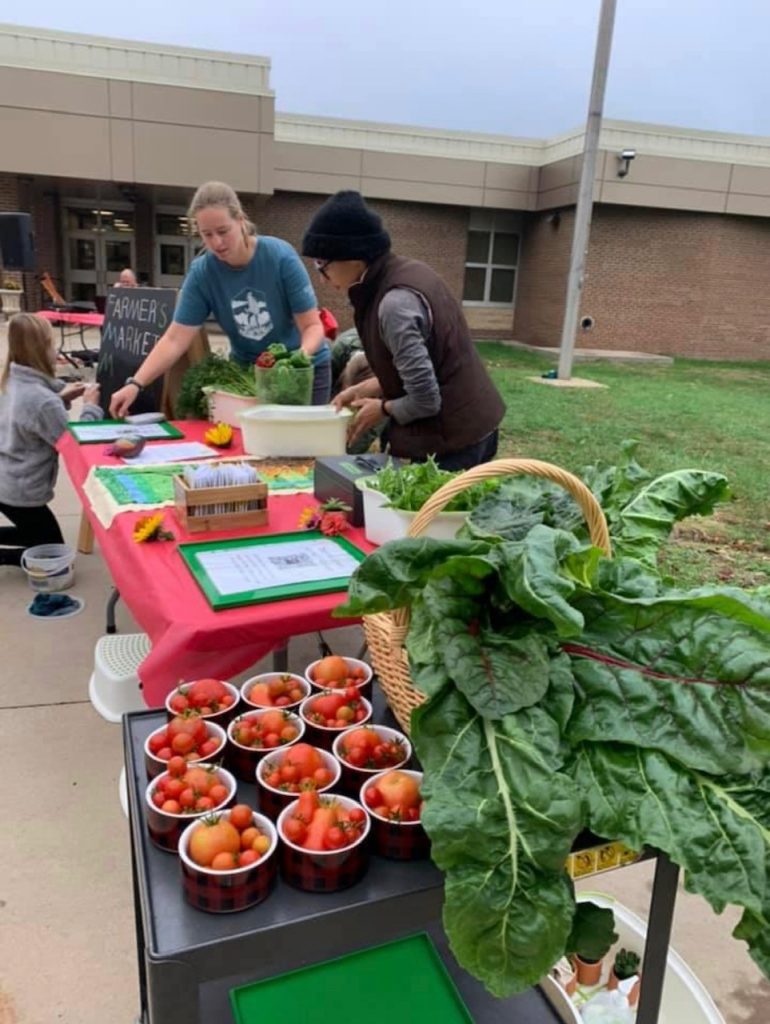 Parents and volunteers even coordinated a farmers market using garden produce this year.