For more than a month, Plymouth police have been on the lookout for a vehicle believed to be involved in the fatal shooting of a Crystal youth baseball coach on Highway 169.

Now, investigators say they have a vehicle in custody that matches the description.

Police say tips led to them to a Chevy Suburban seen in traffic surveillance video. Investigators are currently processing the vehicle to gather possible evidence.

They believe the vehicle could be the one involved in the July 6 shooting that killed Jay Boughton as he was driving home from a youth baseball game on Highway 169 near Rockford Road. Boughton was with his 15-year-old son.

The department confirmed the news about the vehicle after a search warrant containing highly sensitive information was inadvertently released due to a clerical error. Investigators requested the warrant be sealed due to the sensitive nature of the information.

If the information is released, it would “significantly jeopardize the investigation and be extremely detrimental to the case,” police said in a news release. 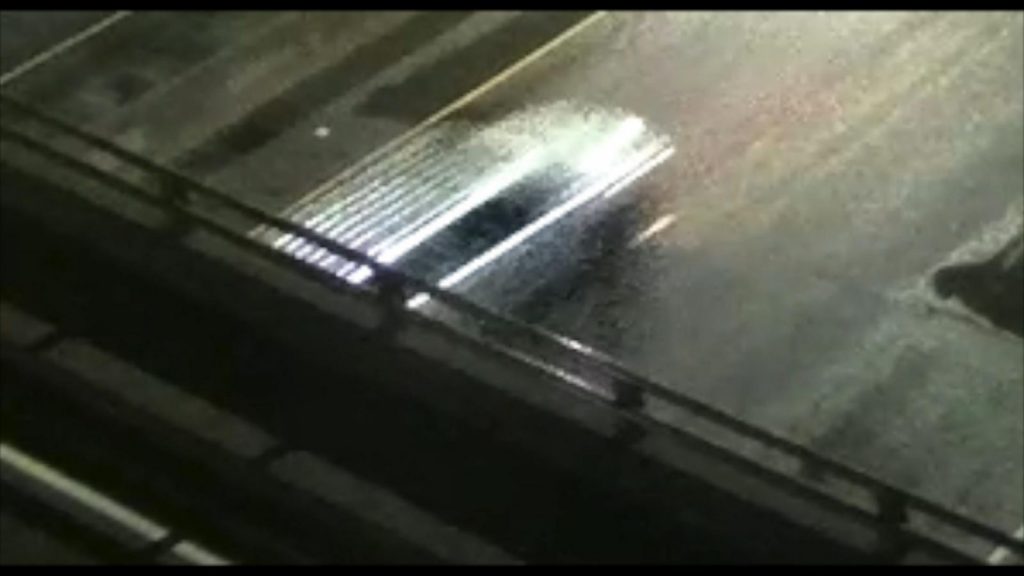 Photo from MnDOT surveillance video of the Chevy Suburban police say was involved in the fatal shooting.

Investigators continue to encourage anyone with information on the case to call the Plymouth Police Department or Crime Stoppers of Minnesota.