A Plymouth man has been charged in connection with the Nov. 25 shooting of a 23-year-old Plymouth woman, causing life-threatening, permanent injuries to the victim, according to criminal charges filed Thursday.

Austin LeClaire, 26, was arrested in Clark County, Wis., about two and a half hours from the crime scene. As of Friday, the victim remained in critical condition at North Memorial Health Hospital in Robbinsdale. 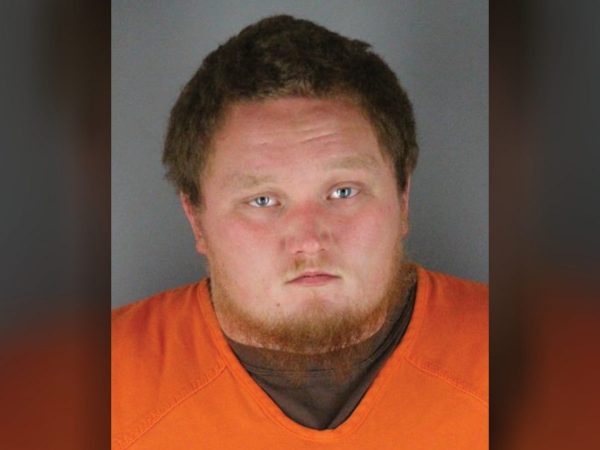 Plymouth police officers responded to a home in the 14300 block of 40th Place N. at approximately 7:20 p.m. Friday, Nov. 25. The criminal complaint said LeClaire called 911 and said he had been talking to his girlfriend on the phone “when he heard a gun off.” When officers arrived, they found the woman unresponsive, lying face down on the garage floor in a large pool of blood.

LeClaire later spoke with police and said he was on his way to the residence and would be there “in approximately 20 minutes.” Police learned from a neighbor that he frequently heard LeClaire arguing with the victim, the complaint said.

About a hour later after police spoke with LeClaire, who had still not shown up at the residence, police obtained location data on his cell phone and determined he was in western Wisconsin traveling east. Deputies in Clark County were able to arrest LeClaire. In the suspect’s vehicle, investigators found ammunition boxes, three loaded .40 caliber magazines and court documents addressed to LeClaire.

In a post-Miranda statement with police, LeClaire said he tossed his loaded firearm on a table at the Plymouth residence. He said he walking through the garage door on his way to a nearby Holiday gas station “when he heard a noise,” but left anyways. He told police when he returned he saw his girlfriend on the ground with blood all over and he “freaked out.” He said he called 911, but left the scene “because he was scared.”

LeClaire later admitted to removing the gun from the residence and throwing the weapon out the window on Highway 29 in Wisconsin.

Cell phone records indicated that about one hour prior to the shooting, the suspect was “irate” at his girlfriend, the complaint showed.

Jail records show LeClaire is behind held at the Hennepin County jail on $10 million bail. He is scheduled to appear in court Friday afternoon.