A prearranged sale of designer shoes was actually a setup to rob a 17-year-old victim before the teen was fatally shot, according to charges filed this week.

August Sirleaf, 19, of Plymouth is charged with two counts of second-degree murder for the fatal shooting of 17-year-old Yaseen Johnson.

Sirleaf was planning a “lick,” slang for robbery, and needed the assistance of two others, revealed a post-Miranda statement in the complaint. Police are still looking for one of those people linked to the case, identified as 19-year-old Hans Madave of New Hope. As of Tuesday afternoon, Madave was still on the loose. 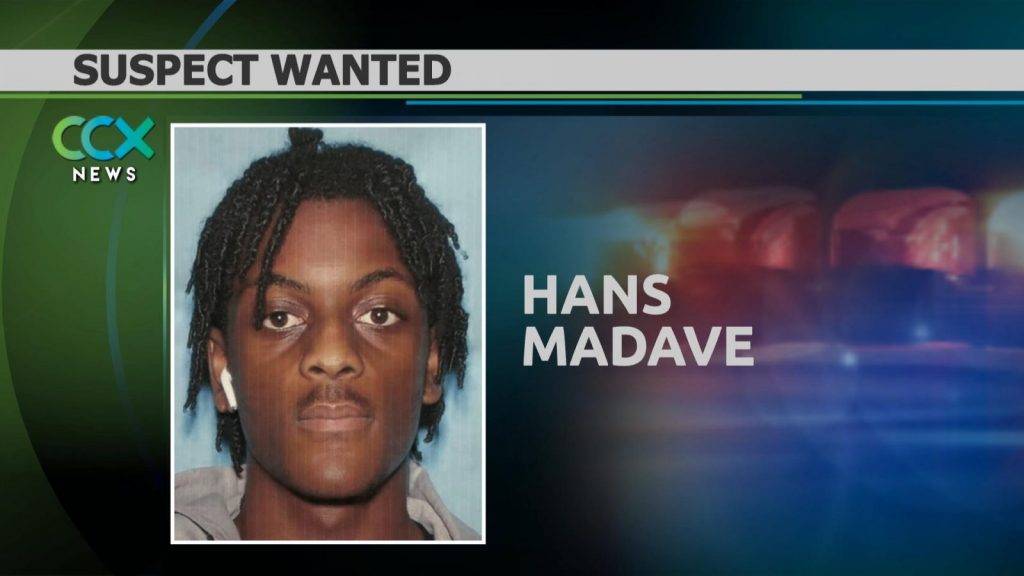 The complaint said when Johnson and another individual drove to the parking lot meetup location, two males were there waiting. The males got into the backseat of the vehicle Johnson was in. Johnson was sitting in the passenger seat.

One of the males, later identified as Sirleaf, gave Johnson one of the Balenciaga shoes, according to an account from the witness driver. Johnson then gave half of the money amount. Johnson decided he liked the shoes and handed over the full amount. Sirleaf then demanded the shoe back, the complaint said. When Johnson said no, Sirleaf pulled out a gun, firing multiple shots.

The driver Johnson was with got out and ran off, calling 911.

When police arrived on scene they noticed the victim unresponsive in the vehicle and without a pulse. Officers observed that he had been shot. Police also recovered five discharged shell casings and a bikepack containing receipts, which later helped police determine suspects.

A medical examiner’s report determined Johnson was shot three times, once in the chest and twice to the head.

“He was always respectful and willing to help his parents with chores or whatever they asked of him,” read a statement on his GoFundMe page. “Yaseen still had a lot of life to live.” 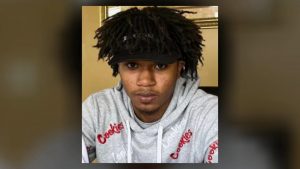