The Robbinsdale city clerk has five days to verify signatures on a petition calling for a recall of council member Tyler Kline.

Kline is accused of driving while intoxicated and fleeing police in an incident back in January. Kline has pleaded not guilty to the charges and has apologized for his actions, but has not resigned from his city council seat. 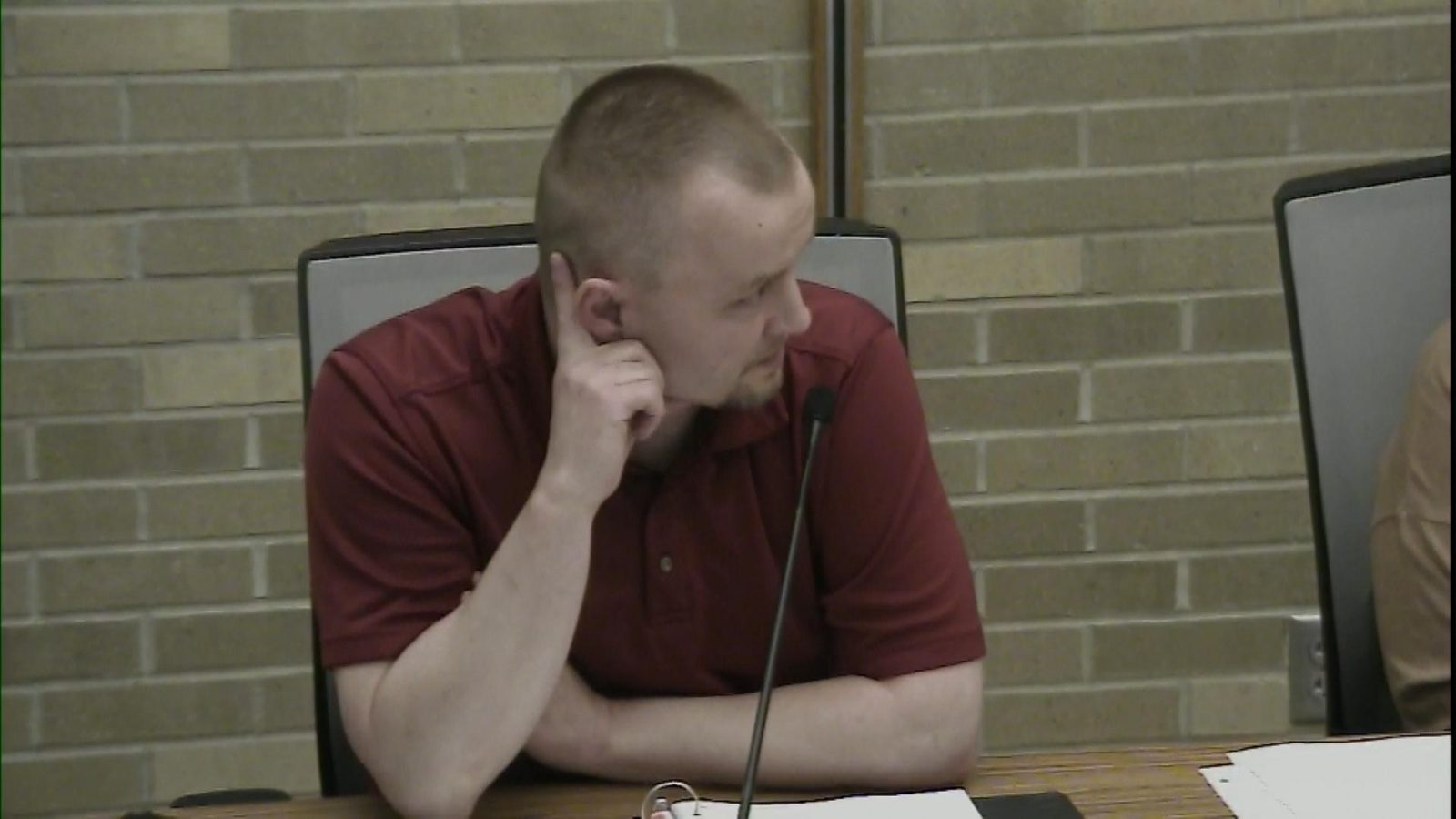 A petition calling for a recall of city council member Tyler Kline was turned into the Robbinsdale city clerk last Friday. The city charter says residents have 30 days to collect signatures from 25 percent of registered voters in Ward 1 in order to trigger a recall.

If the clerk finds the signatures sufficient, the city council would have to approve calling for a special recall election at the next council meeting, which is on June 7.  The special election would likely happen this fall.

If Kline doesn’t resign from his position in the interim, Ward 1 voters would vote “yes” or “no” on the question “Shall Tyler Kline be recalled?” Then, the ballot will contain the names of the candidates who have filed to run for the seat.

Kline could continue serving on the council during the entire process and afterwards if the vote fails. His term runs until the end of 2024. The city council voted to censure Kline at a previous meeting, which strips him from committee assignments.