“I did a pretty horrific thing. I drank far too much,” said Kline at the end of the meeting. Kline did not say he would resign despite being asked to by council members George Selman and Pat Backen. “I want to show people you can fall and pick yourself back up. You can get better and you can still do good in this community.”

Kline described his behavior on Jan. 24 as “dangerous, reckless, and disrespectful.” Kline was charged on three counts for leading police on a wrong-way chase down Highway 100 while drunk. Tests put his blood-alcohol level at .20, which is more than double the legal limit.

“I can change the person that I am going forward and I can work at it and show people that you can get better and you can still give back and do good for your neighbors and community members,” said Kline, who says he is now in a day treatment program.

Council members George Selman and Pat Backen feel differently. In the council comment portion of the meeting, both members called for Kline’s resignation.

“I think it’s time to make this less painful for the entire community and step aside and let us move forward,” said Selman.

Backen, who represents Ward 4, also spoke to the negative press surrounding the incident.

“An incident of this nature is just a tremendous breach of trust. I also think there’s a responsibility to the city that we have been charged to care for,” said Backen. “When our city is in the news for alleged misconduct, the focus is no longer on residents and businesses as it should be. It could lead to the unraveling of years of work.”

Council member Sheila Webb said it was up to Kline to be “responsible and accountable for his actions.”

Mayor Bill Blonigan, who represented the ward that Kline now represents for 40 years, says he believes it’s up to the voters whether Kline should represent them. He had the same thoughts after news of Kline’s arrest broke. 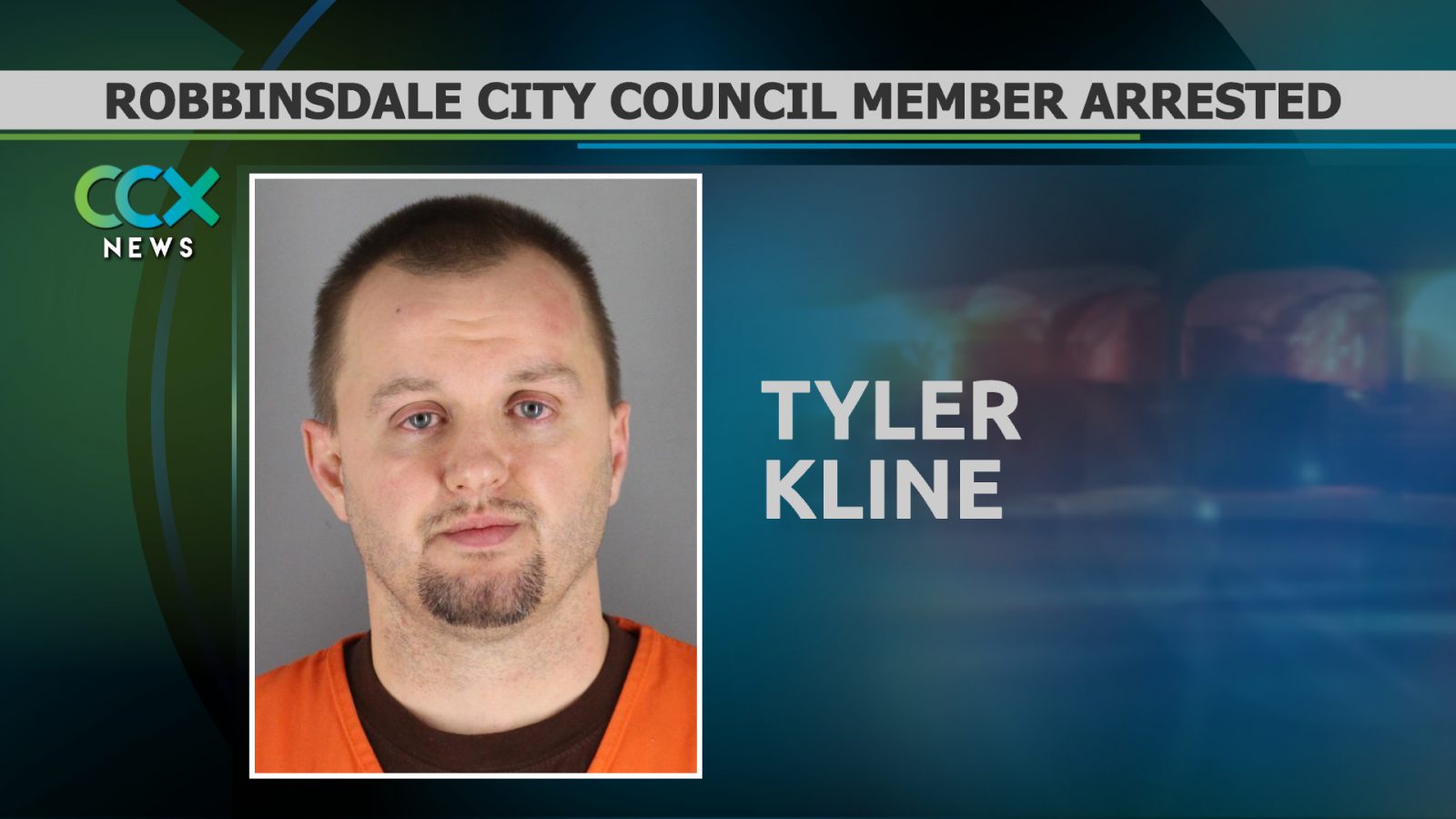 What’s in the city charter?

The city charter does say the council is required to declare a vacancy if a council member is convicted of a felony. One of the counts that Kline is charged with, fleeing a police officer, is a felony-level charge.

There could also be a recall election. In this case, it would have to come from a petition from Kline’s ward, which is Ward 1. Because this is a redistricting year, the next possible election date is Aug. 9.

The council member could also be removed if he or she does not perform the duties of their office for a period of three months.