A new seafood restaurant plans to open soon in Plymouth. Ceviche Seafood House, would fill a spot at 3500 Vicksburg Lane near Cub Foods.

The Plymouth City Council approved a liquor license for the restaurant on Tuesday night.  It would replace El Azteca restaurant, which closed last winter.

Construction is currently taking place on the new restaurant, which could open in mid to late summer.

So what is ceviche? It’s a South American seafood dish made from fresh raw fish cured in fresh citrus juices. 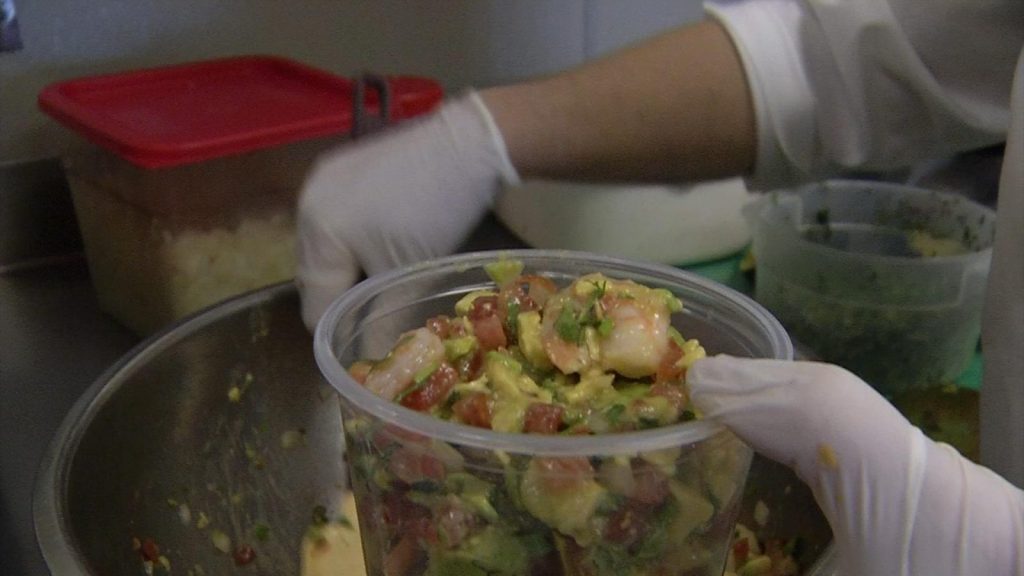 Other new restaurants opening soon in Plymouth includes Peoples Organic, which is opening in the same area as the seafood restaurant, and Crisp & Green, which is filling the spot of the former Solos Pizza Cafe off Highway 55.