The city of Brooklyn Center has selected Kellace McDaniel as its next police chief after a nationwide search conducted by DRI Consulting. 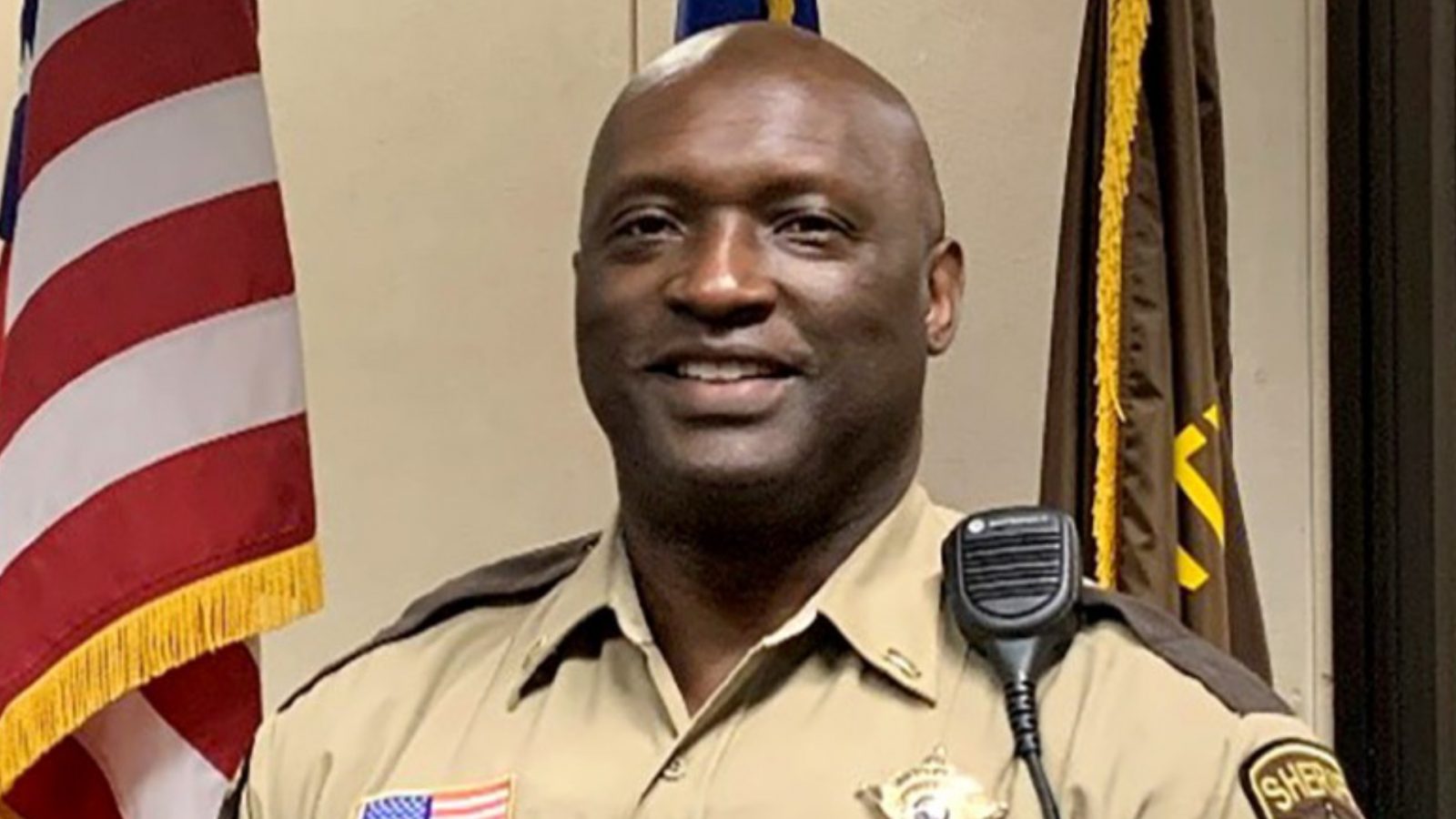 The city has gone without a permanent police chief since April 2021, when Tim Gannon resigned from the role following the shooting of Daunte Wright by former officer Kim Potter. Tony Gruenig, who was previously a Brooklyn Center police commander, has served as interim police chief.

This past week, the city held a police chief finalists meet-and-greet.  In it, McDaniel answered questions with subject matter ranging from the surge in violent crime to diversity.

“Part of coming to this community, being a community engagement team advocate, is getting community policing and the community back together… it is very important. It’s part of the healing process and we are all trying to heal… it has been a tough three years for everyone,” McDaniel said during the meet-and-greet.

“I’m excited to introduce Kellace McDaniel to the Brooklyn Center community as he has our confidence and support in this important role,” said Edwards in a press release.

According to the press release, McDaniel’s first day with the city will be Monday, June 27.