The place where Daunte Wright was killed by a Brooklyn Center police officers is a memorial and gathering place. The sidewalk near 63rd Ave. and Kathrene Dr. has photos, flowers and messages from the community.

While the future of the sidewalk space as a memorial is uncertain, Katie Wright hopes something remains to remember Daunte.

“We could go on and on about why we are doing this,” said Wright. “It’s bigger than Daunte. It’s part of history that needs change, and if we get rid of it, that won’t happen.”

A few weeks ago, there were plans for the city to take down the memorial and several people spoke against moving it.

“I want it to be a living memorial. I want my son’s name to be remembered, but I don’t want it to be an inconvenience to the community,” said Wright. 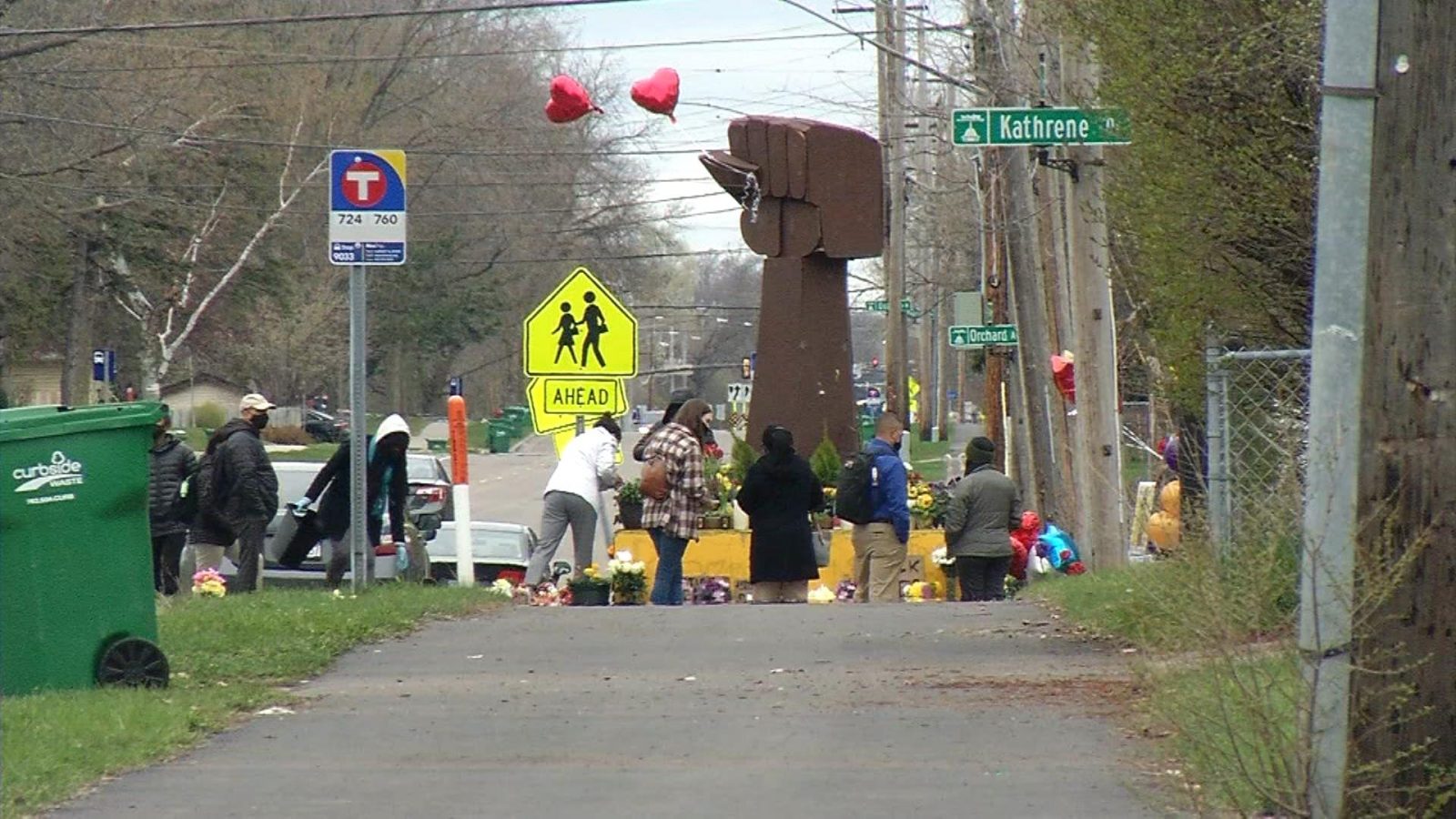