Maple Grove Parks and Recreation crews have been preparing a Crokicurl Rink in Central Park and expect it to be ready soon.

“Our parks crew are out today in this lovely weather putting down some water so that will freeze and after they do a few layers of water, we’ll be able to put the lines on for the Crokicurl rink,” explained Tanya Huntley with Maple Grove Parks and Rec.

It’s the second year that the city has built the rink and facilitated Crokicurl games, and it could be the only rink in Minnesota.

“We list all the rules and have the equipment by the court, so you can come anytime you feel like it and play the game,” said Huntley.  “Meet new people in your neighborhood or challenge a friend to play the game.”

Huntley says the city will have equipment, brooms and even a shovel in case in snows at the rink. All games are first come, first served. 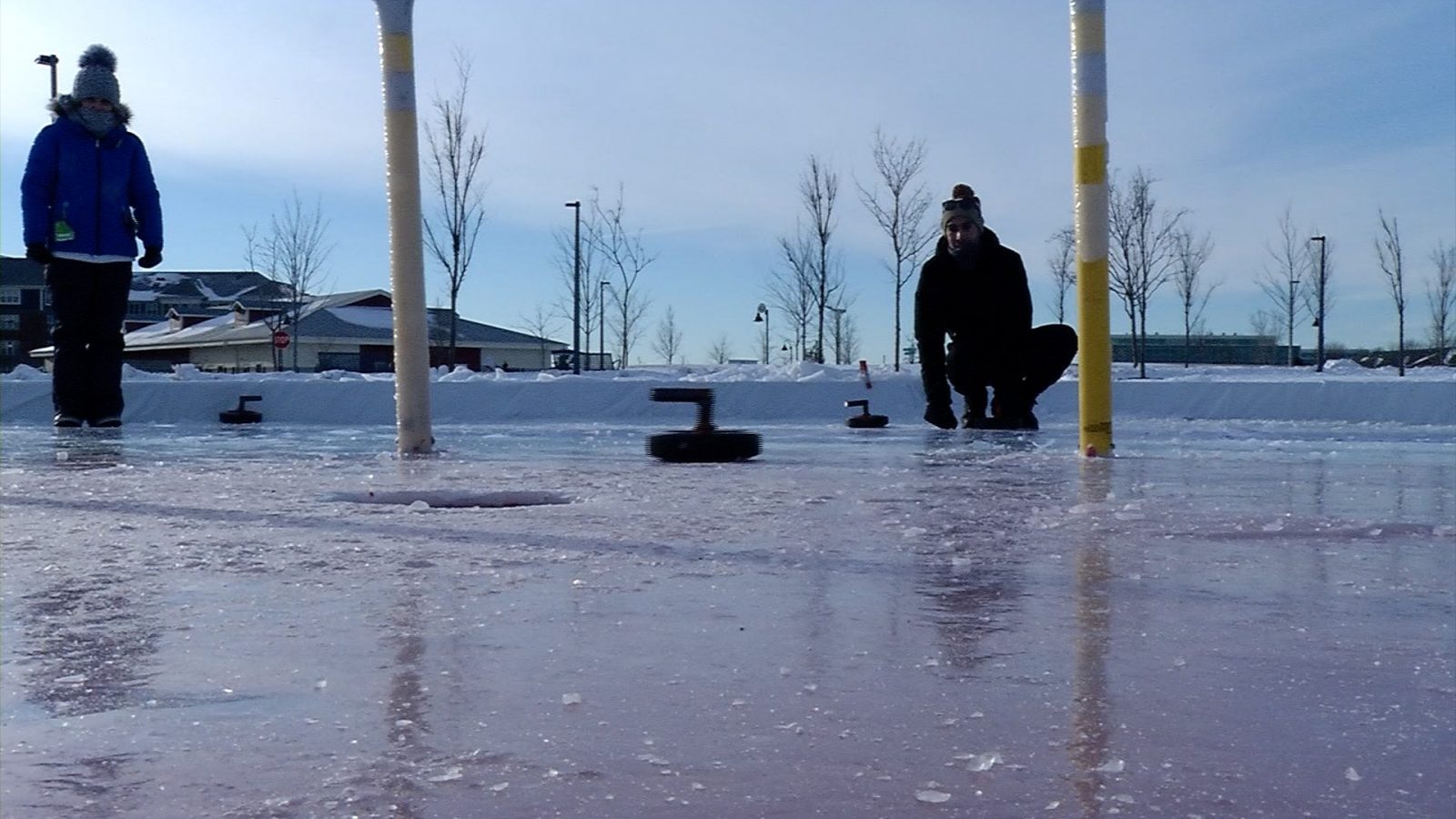 It’s a game imported from Canada. The rink is shaped like a board game called “Crokinole” and the game is played in a similar fashion to curling.  See this story for a demonstration of how to play.

Huntley expects the rink to be ready soon and says to check Maple Grove’s Facebook page to see when it’s ready to go.