According to Maple Grove police data, there were 120 retail theft cases in November and December. There were 94 cases during that same two-month period last year. That’s a 28 percent increase.

“We had six incidents where individuals fled from us in vehicles and we either chose not to pursue them based on the nature of the crime or based on our policy, just because they were fleeing and they’re doing these very dangerous acts,” said Cmdr. Jon Wetternach with Maple Grove Police.

In one clothing theft incident, a suspect backed up and rammed into a police squad vehicle. That suspect had outstanding felony warrants. 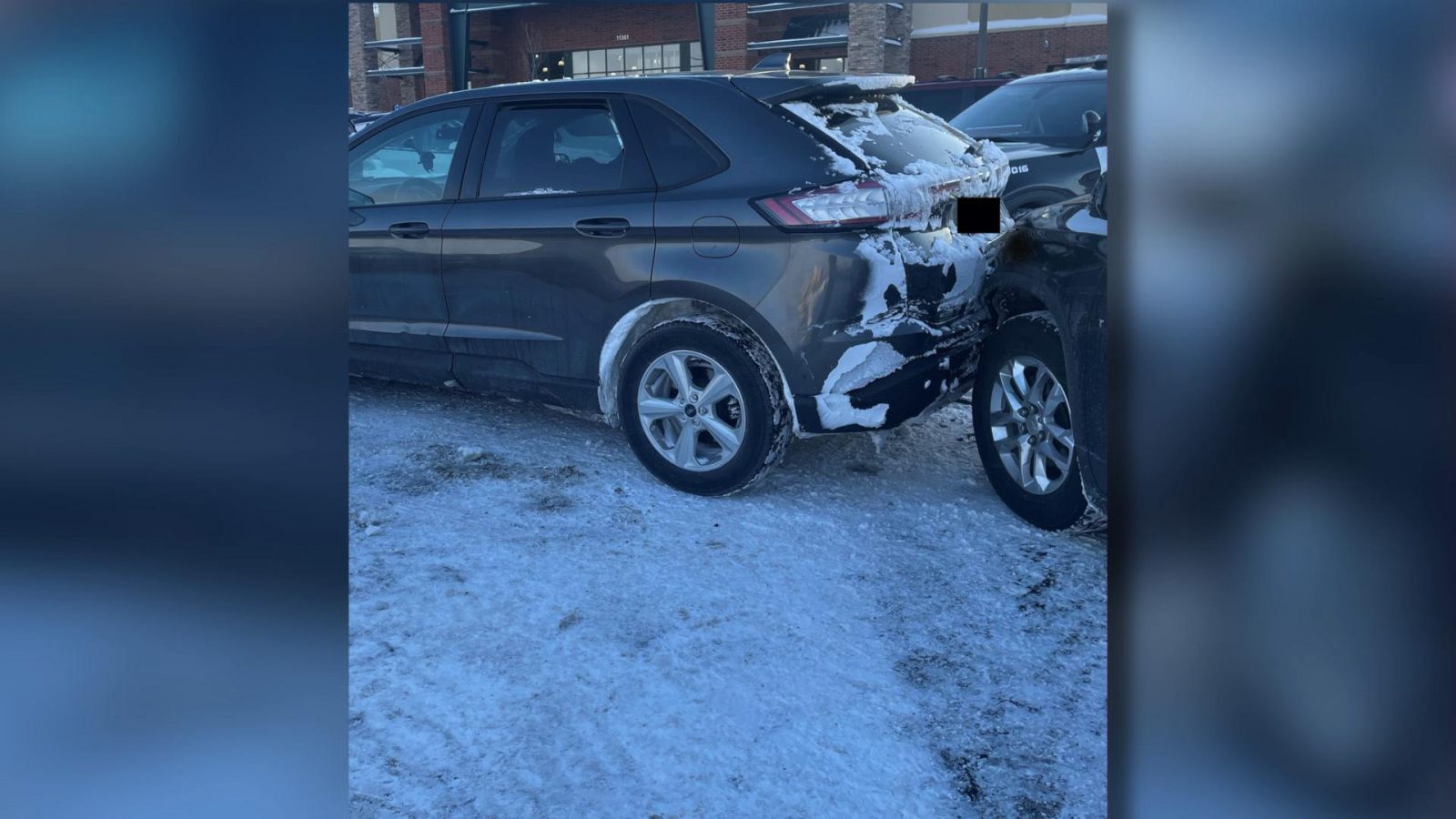 Wetternach says police anticipated a potential increase in thefts during peak holiday shopping season after seeing a spike in shoplifting reports in November.

“We knew that shoplifting was going to be an issue that we needed to partner with our retailers,” said Wetternach.

In response, Maple Grove police placed mobile camera trailers in parking lots and increased police presence during the busy shopping season. Their efforts helped. While thefts went up, so did arrests.

Maple Grove police arrested 65 theft suspects in November and December, up from 51 the previous year. Police also continue to work other cases that could lead to additional arrests.

“We want people to know that we are out there actively enforcing these laws and apprehending people who are involved in this type of activity,” said Wetternach.