Maple Grove Mayor Mark Steffenson says it’s one of the questions he hears all the time: “When is the hospital going to expand?” Now, he and the rest of the community are much closer to finding out the answer.

Maple Grove Hospital hopes to break ground on a long-awaited expansion come spring. The $191 project aims to turn the hospital into what officials envision as a “medical destination campus.”

“It’s busy. If you had to use the facility on a weekend you can tell,” said Dr. Kevin Croston, chief executive officer at Robbinsdale-based North Memorial Health. “We need a bigger waiting room, we need a bigger campus. We need more rooms.”

Since its opening, Maple Grove Hospital quickly became a go-to place for child birth. Last year, it had the most deliveries in the state surpassing more than 5,000 babies born. But Croston says there is an “urgent need” to expand emergency, imaging and in-patient care.

“People want to go there. They want to stay there. They don’t want to be transferred to a higher level of care facility,” said Croston.

Aspects of the expansion include adding physicians for interventional radiology, gastrointestinal and cardiovascular care, as well as more complex surgeries. The facility would add a total of 40 inpatient beds, increasing the number from 130 to 170. Maple Grove Hospital is licensed for up to 300 beds.

Croston says one of the reasons the hospital didn’t plan to add more than 40 beds is due to pre-pandemic projections of hospitalizations going down.

“We want to go slow, but sure here. The reasoning is the world’s changing,” he said.

The expansion would add a wing to each of the hospital’s four floors. 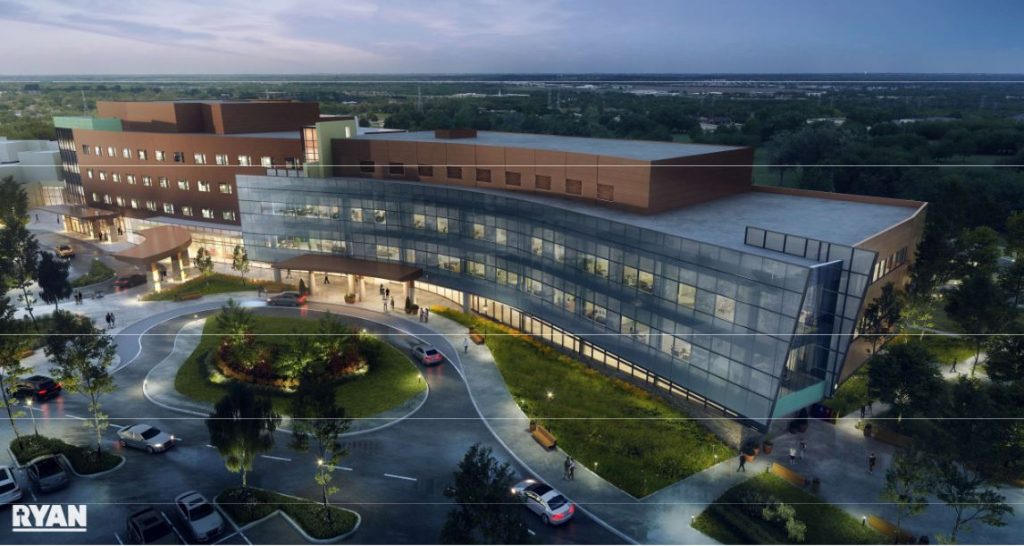 North Memorial Health has a 75 percent ownership stake in Maple Grove Hospital. M Health Fairview, which has yet to approve the project, owns the remaining 25 percent. Croston says he’s hopeful approval from M Health Fairview will come in the next month or so.

“We believe that people don’t want to go into the city if they don’t have to,” said Croston. “They don’t want to go through the traffic and the hassle. This is a perfect location for that. And so the faster we can develop this campus, the faster it will be more successful.”

Long-range plans on the hospital campus include building a hotel for medical conferences, an innovation center to host medical device companies, an ambulatory multispecialty clinic and a destination cancer center.

Minneapolis-based Ryan Cos. purchased 125 acres behind the hospital for development, selling 25 acres to North Memorial Health. Ryan Cos. will develop the remaining 100 acres as part of a mixed use project called the “Minnesota Health Village.”

Level I Trauma Care on the Horizon?

Maple Grove city leaders also hope the hospital will provide Level I trauma care like North Memorial Health Hospital in Robbinsdale. Level I is the highest level for trauma care.

Croston told city council members that getting extra resources to increase trauma care at Maple Grove Hospital is his hope too.

“It’s a logical place right off the freeway,” he said. 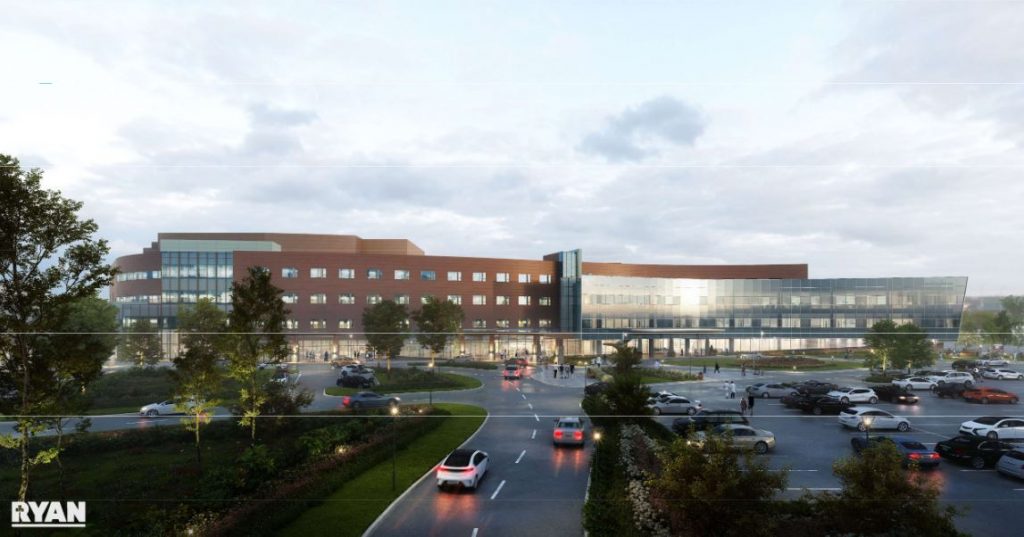