There are few things more synonymous with Christmas decor than poinsettias.

“The poinsettias give you that pop of color,” said Evan Atkinson, the retail manager of Lynde Greenhouse & Nursery in Maple Grove. “You’ve got the bright reds, you’ve got the variegated ones, white ones, there’s so many options.”

Yet the fact that all of these poinsettias are available on the retail floor at Lynde’s is somewhat of a Christmas miracle.

In October, an arsonist set fire to their production greenhouses, which threatened a crop of roughly 18,000 poinsettias in need of heat and water. 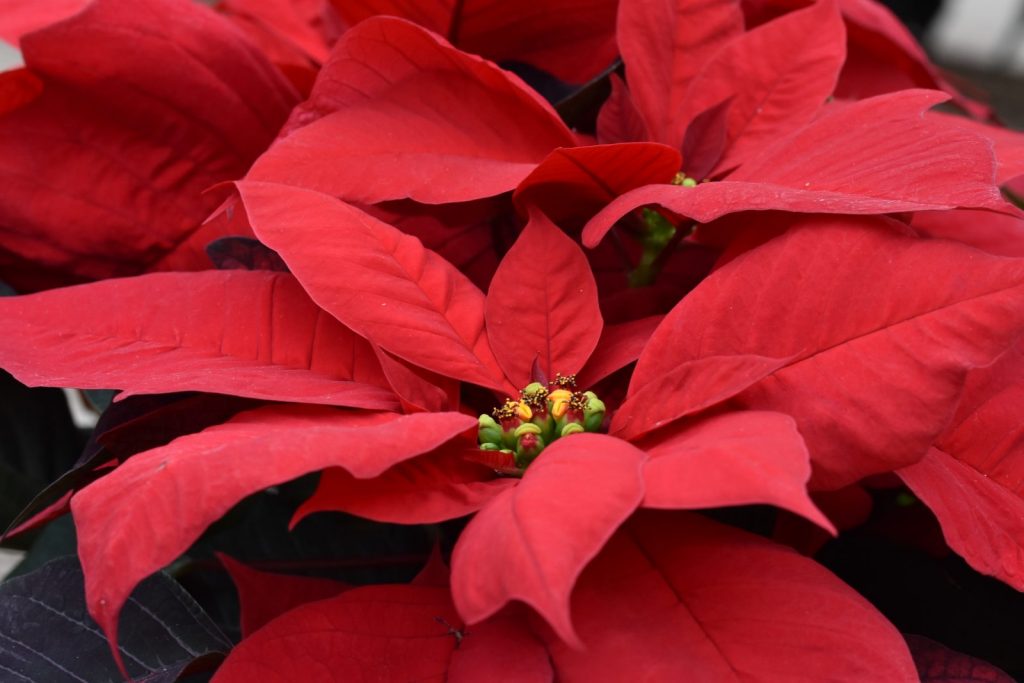 The poinsettias at Lynde Greenhouse & Nursery in Maple Grove were almost lost in an October fire.

Yet one day after the fire, large crowds came out to help save the plants and transfer them to Green Valley Greenhouse in Ramsey, which volunteered to store the poinsettias until they were ready for the holiday season.

“It’s really not a competition,” explained Aaron Davis, the owner of Green Valley Greenhouse back in October. “They’ve got their customers. We’ve got our customers. They’re in straits right now, and need a spot for some poinsettias to grow until Christmas.”

Once the plants were ready, they made their way back to Maple Grove.

“In my experience, the growing community, the green community, has been very tight-knit and always willing to help out when needed,” Atkinson said.

Over the last few weeks, customers have made a point to come out to Lynde’s to show their support. They scooped up poinsettias, spruce tip pots, and everything in between to help make their homes look festive come time for Christmas.

“It meant a ton to all of us, and we’re ready to come back in the spring to give back, show them what they were here to save,” Atkinson said.

Meanwhile, Lynde’s hopes to have the structures that were damaged in the fire rebuilt by April 1, 2023. 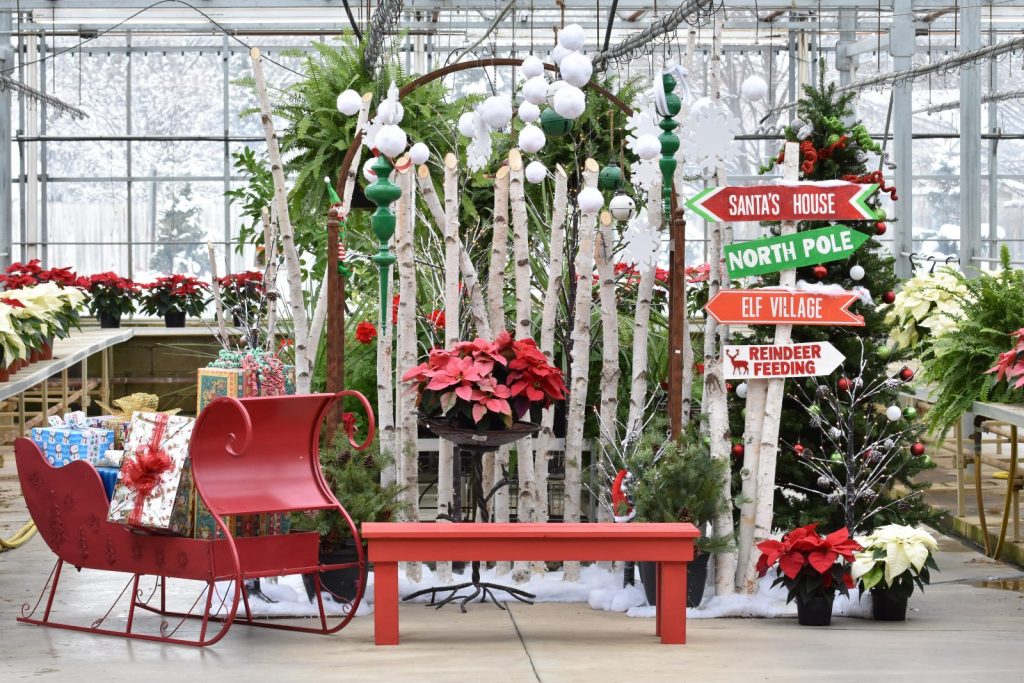