Neighbors, horticulture students and community members turned out by the dozens to help move plants at the fire-damaged Lynde Greenhouse.

“It’s really a blessing that all these people showed up,” said Tiffany Hedican, a volunteer helper. “There’s actually a lot more people here than I thought.”

Hedican serves as president of the Horticulture Club at Hennepin Technical College and helped put out a call to students to help move plants. She says many students have gone on to work at Lynde Greenhouse and Nursery after graduation.

Along with students and staff from Hennepin Tech, community members heard about the opportunity to help on Facebook and showed up.

“I love this community and I love this greenhouse. Every community needs a local greenhouse that you can trust and you can go to and ask questions and that’s what Lynde’s is. They are amazing,” said Jennica Burgh, a community volunteer. “I was glad to have the opportunity to come here and help them save Christmas.”

Burgh is referring to more than 18,000 poinsettias that were already growing ready for the holiday season. Green Valley Garden Center in Ramsey offered to move the poinsettias and let them grow there.

“We’re going to take them right now. We’ve got some space,” said Aaron Davis, one of the co-owners. “It’s really not a competition. They’ve got their customers. We’ve got our customers. They are in straits right now.”

Davis brought his fleet of trucks to help transport the plants. While Lynde’s vehicles weren’t destroyed in the fire, the keys to them were. 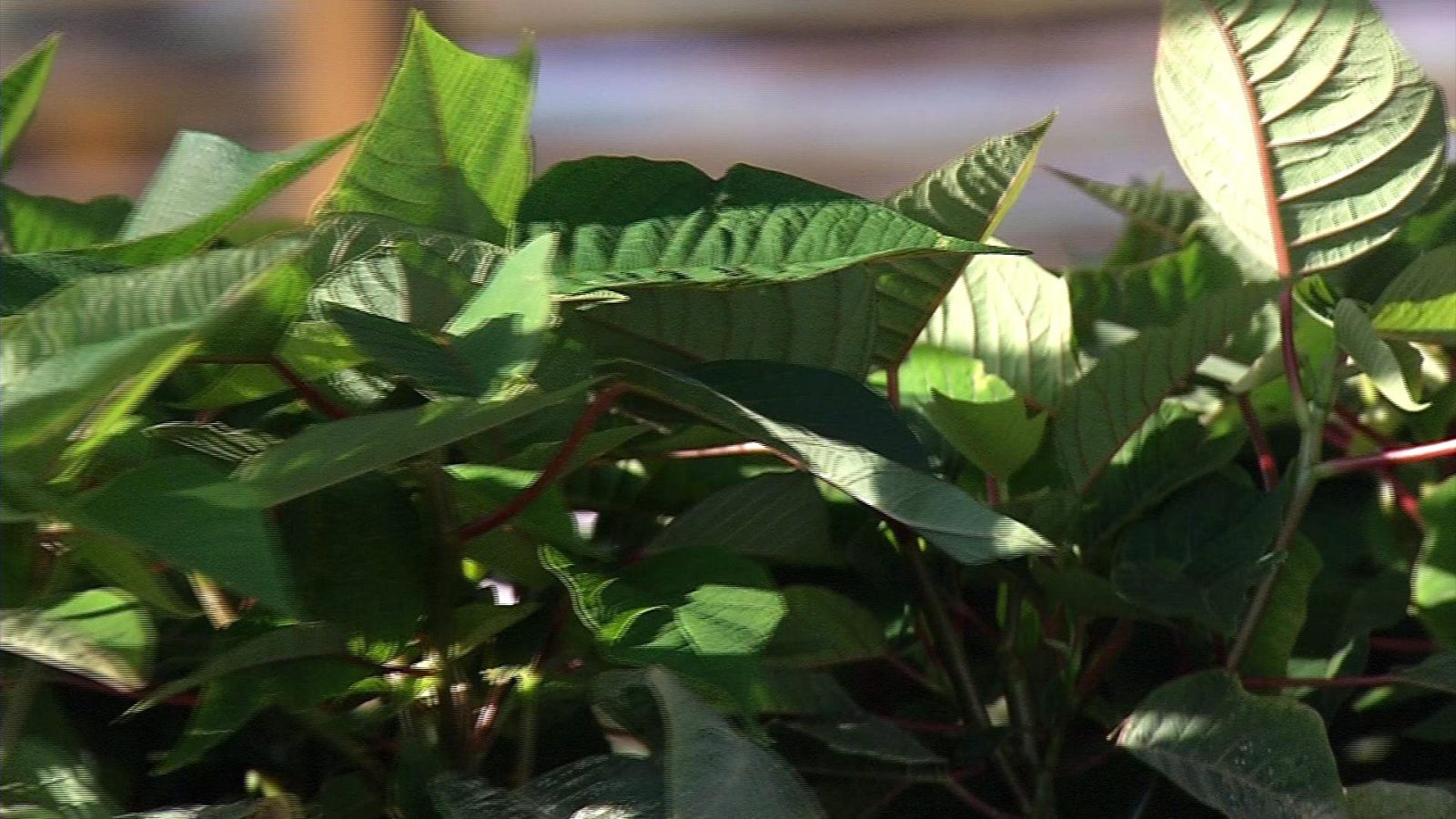 Derek Lynde, the owner of Lynde Greenhouse and Nursery, hasn’t spoken publicly about the loss yet, but head grower Jenny Nguyen says workers are still in shock.

“We showed up yesterday morning after the blaze had been put out and we were just speechless,” said Nguyen. “We didn’t know if we had jobs or not, but we knew we had to support our family at Lynde’s.”

Nguyen says people have been stopping by the greenhouse and nursery and asking if they can help.