The winning candidate in August will fill the remaining time in Jeff Lunde’s term. Lunde resigned in January after winning an election to represent District 1 on the Hennepin County Board, leaving two years on his term.

Turnout in the primary was projected to be low. As of last week, clerk Devin Montero said around 1,000 votes had been cast and he projected turnout to be around 15 percent. 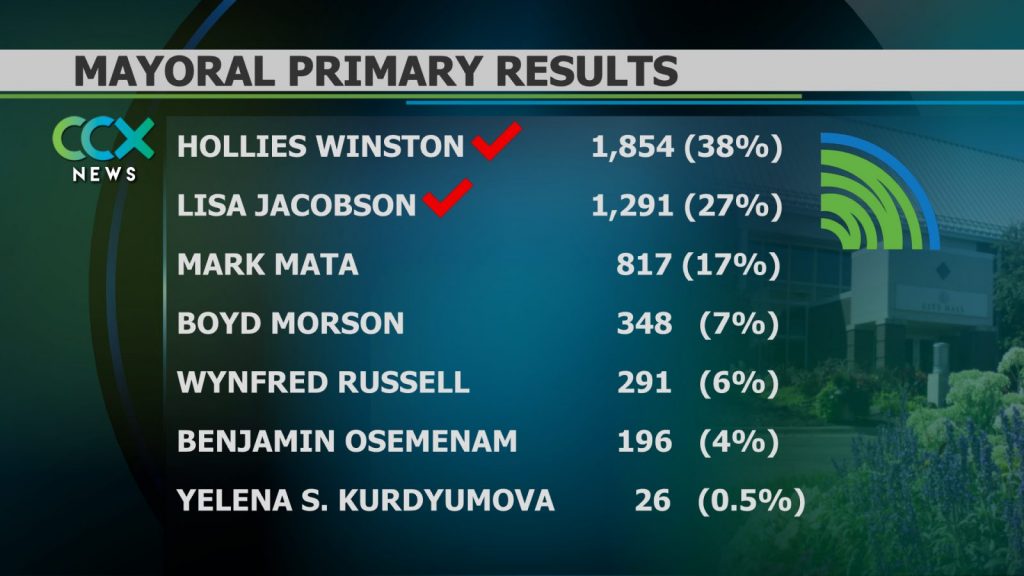 Total Votes in All Precincts