Following the shooting, the city of Brooklyn Center coordinated with other agencies to set up barricades and fencing outside its police station. The city eventually set up so-called “anti-scale fencing,” an expense that came out of the city’s general fund budget. Officials describe anti-scale fencing as a “more solid product than people would typically see with chain-link.”

“It provides more security from people not being able to breach the fence, which allows for more separation between law enforcement and the protesters,” explained Mark Ray, director of public works for the city of Crystal.

Ray is part of the Fencing Consortium, a seven-county metro wide collaboration of city leaders, including police chiefs, emergency managers and public works officials. The consortium is seeking $5 million in state funding for anti-scale fencing. Ray sees it as “an essential tool.”

“Really, we need to be careful, to make sure the violent and destructive actors aren’t trying to use these incidences to create damage. That they’re not allowed to hijack those conversations and the legal protests,” said Ray.

That has been the case with some of the arson and destruction in Minneapolis following the officer-involved death of George Floyd. In one instance, a Texas man pleaded guilty to a federal riot charge for firing 13 rounds from an AK-47 style semiautomatic rifle into the Minneapolis Police Department’s Third Precinct building.

The Fencing Consortium would purchase more than 10,000 feet of anti-scale fencing, which it describes as “critically needed.”

The legislation, HF 4746, has bipartisan support in the House. Sen. Warren Limmer, R-Maple Grove, helped introduce the companion bill, SF4446, in the Senate.

The consortium is seeking state funds because anti-scale fencing is costly and cities with strapped budgets may not be able to afford it. Another challenge, Ray said, is the nearest vendor is in Chicago. But Ray believes the effort is worth it.

“We’re looking at the trauma both in the community and in law enforcement, the impacts of adjoining neighbors when certain crowd control devices are used, such as tear gas, if it wafts into neighboring apartments,” said Ray. “That impacts those homeowners.” 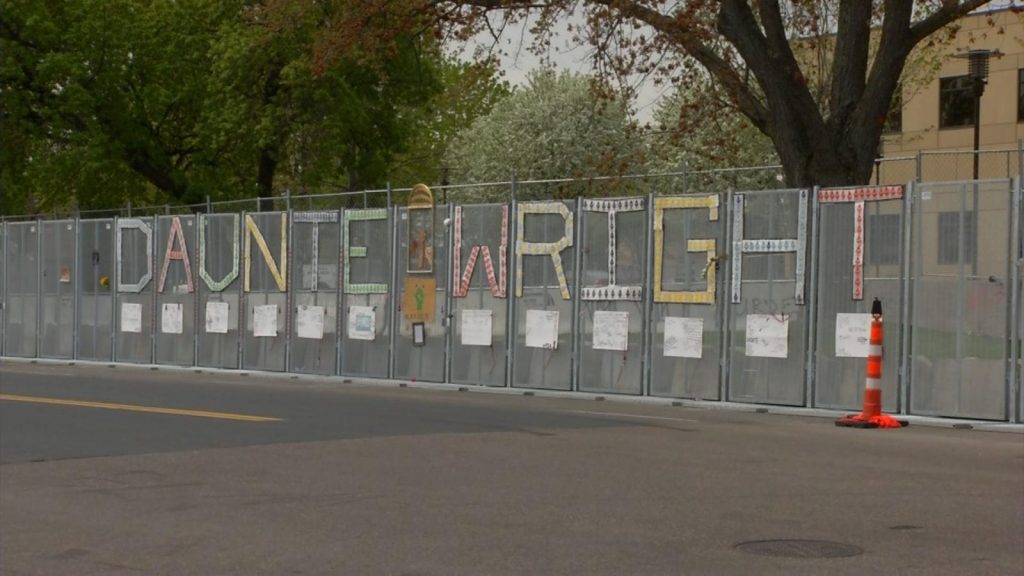