Emagine Willow Creek in Plymouth is hosting a film festival this month to honor black artists and raise money for a good cause. Starting Friday, the movie theater will host the Juneteenth Film Festival.

Tickets are $5 and all net proceeds will benefit the United Negro College Fund.

“It’s exciting to do stuff like this,” said Tim Holly, creative director with Emagine. “It’s exciting to put together different programs that shine a light on these things. Even if it is just once or twice a year, just kind of giving back to the community and just being part of the community is a huge thing that we want to try and do more and more of.”

Juneteenth is a holiday that falls on June 19 that commemorates the end of slavery in the United States. 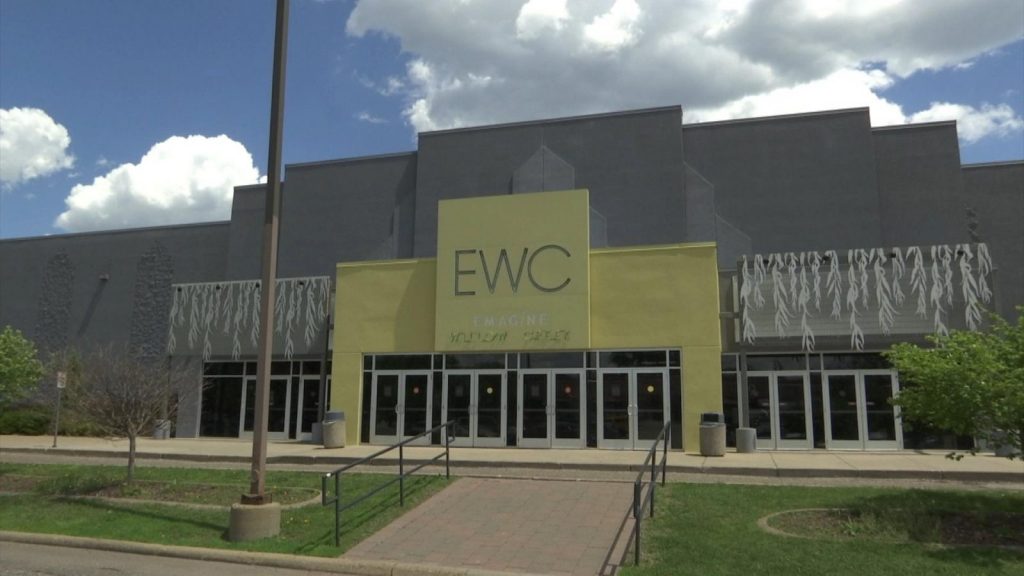 The full list of films playing each week at Emagine Willow Creek include: