Witnesses described the scene as “chaotic.” Multiple eyewitness accounts said more than a hundred people gathered at the park, which resulted in 911 calls about drugs and loud noise, the sheriff’s office said.

The Hennepin County Sheriff’s Office’s Violent Offender Task Force, Minneapolis police and special agents with the Bureau of Alcohol, Tobacco, Firearms and Explosives had been working on preplanned enforcement detail in Minneapolis when they were diverted to Osseo. Investigators learned that “numerous individuals with affiliations to gangs” were attending the gathering and in possession of firearms.

Police continue to investigate the incident. 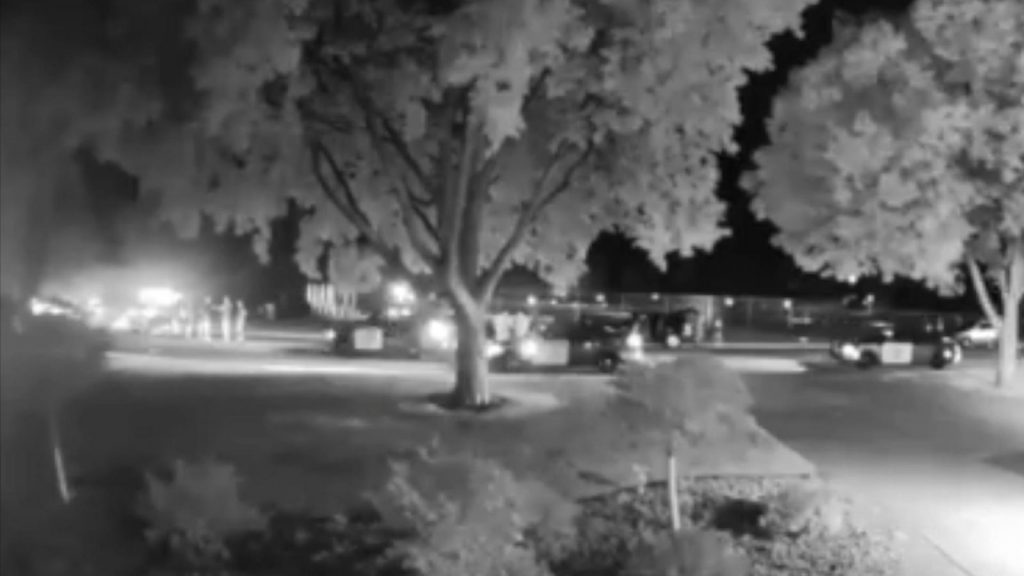