Cell phone video captured a party bus and multiple squad cars on County Road 81. Police say the bus is related to the incident at Sipe Park.

It’s the same bus Lila Hedlund witnessed outside of her house. She was one of many people who called police. She lives across the street from the park and says she watched the chaos unfold for nearly five hours.

“I don’t know if there was 150 or 200 people here but it was really bad,” Hedlund said. “It was really something I had never seen before.”

Hedlund describes seeing multiple cars near the park, with hundreds of people outside, some who were smoking, among other things.

“The smoke was so bad I had to close all my windows and doors,” she said. 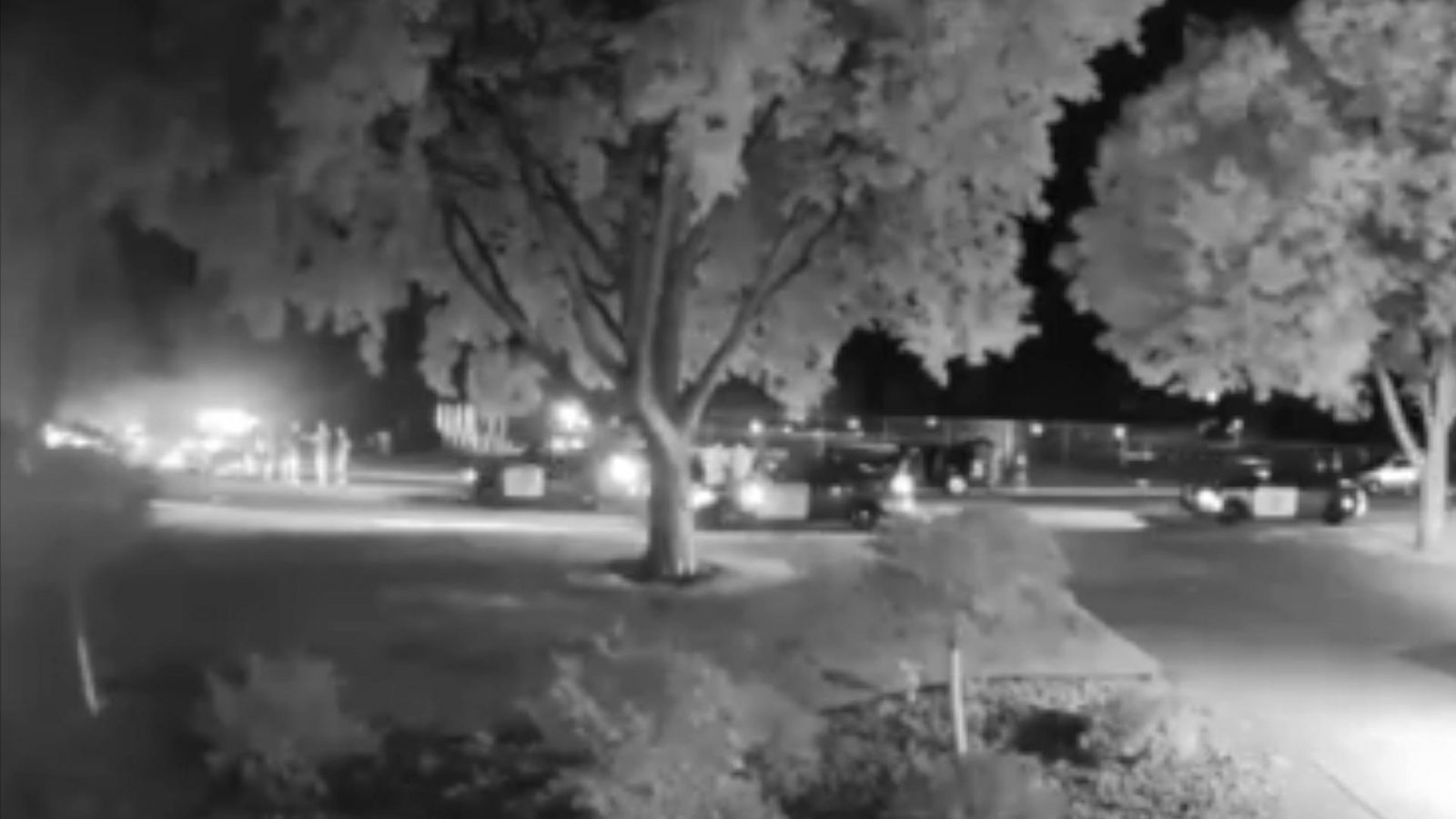 Osseo police say the Bureau of Criminal Apprehension along with the Bureau of Alcohol, Tobacco and Firearms were called for additional support because of alleged weapons at the park and the number of people who were there.

Police say several people were arrested and the investigation is ongoing.

Police did not immediately respond to our request for more information about why arrests were made.