The Carver County Sheriff’s Office is investigating the crash. There is no update yet on what may have caused the fatal accident, which occurred just after 10:30 a.m. on Tuesday, Jan. 19. 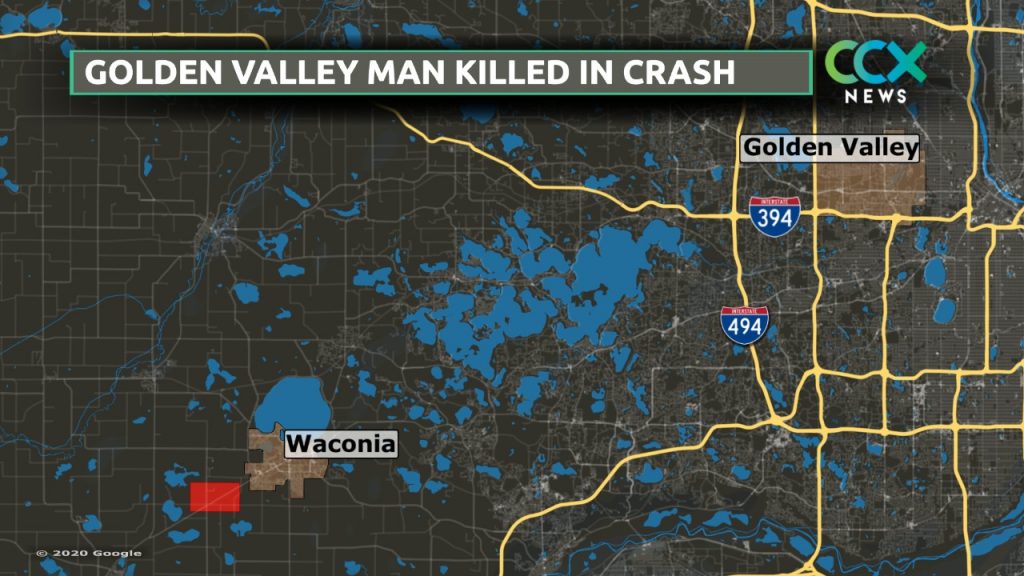 According to his online obituary, Fern enlisted in the Navy in 1944. He then participated in the first bombardment of the main islands of Japan during World War II. After the war, he worked for the St. Paul regional office of the Department of Veterans Affairs for more than 30 years.