Despite the wind and brutal cold, fans lined the Maple Grove streets as the football team returned from winning the Prep Bowl Championship on Friday.

Maple Grove Police and Fire escorted the team through town to another gathering of fans at the high school.

A parent shared cell phone video of the triumphant return with CCX News. 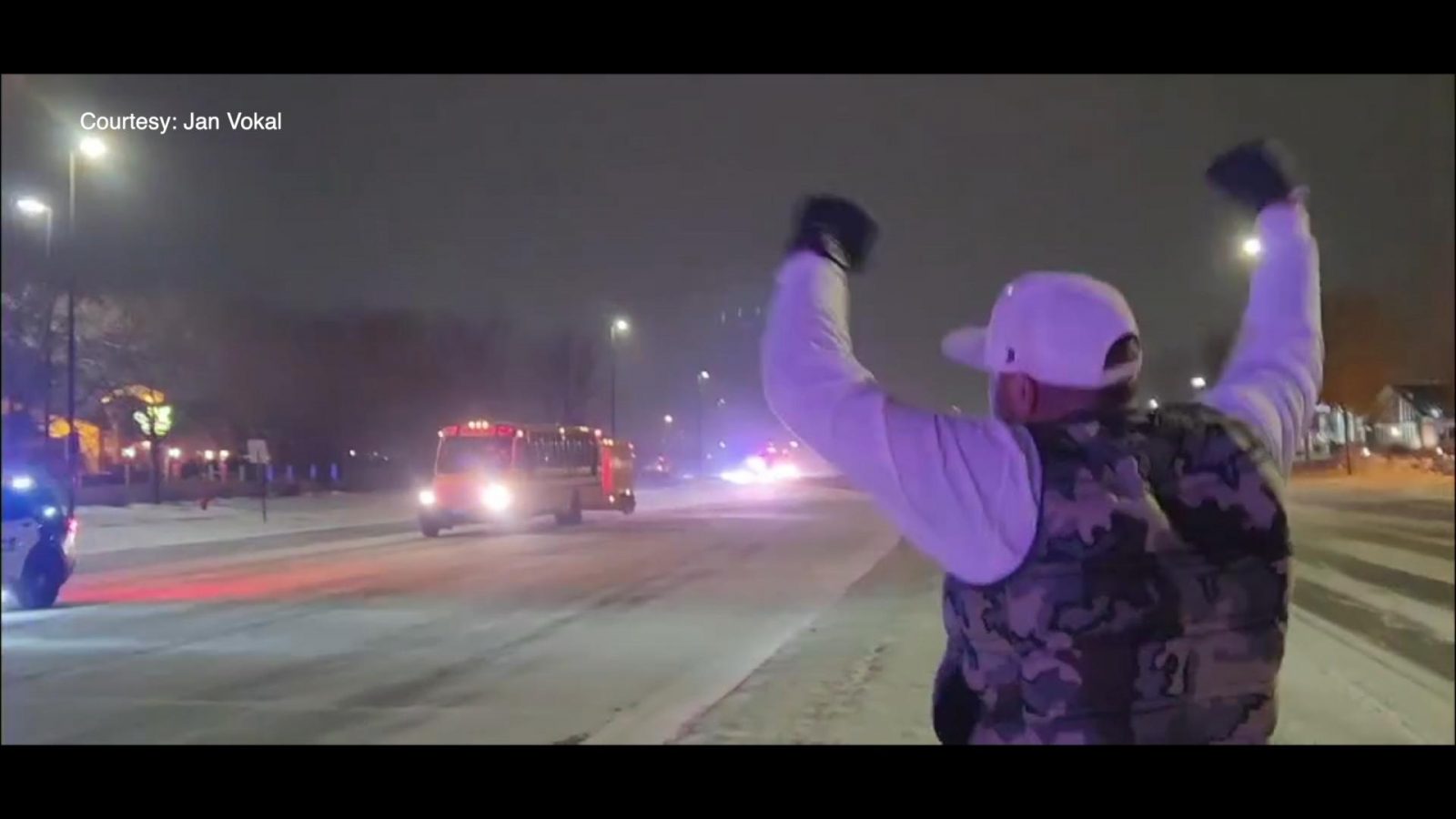 Parents and fans cheer as the Maple Grove football team returned from winning the state championship.