The Brooklyn Center City Council postponed a vote on a budget measure Monday night that would impact the city’s police department for years to come. The measure would transfer $1.5 million from the Brooklyn Center Police Department to non-police functions, a source has told CCX News.

Call-in information to the work session can be found on the city’s website.

The funding transfer discussion came up during a city council work session, which followed the regular council meeting. According to city documents, the police budget matter is a follow-up from a work session discussion from the prior week.

CCX News has also learned that Brooklyn Center police staffing has dropped to 30 officers, down 19. The city is authorized for 49 officers at full strength. It’s unclear if the current officer figure includes police on medical leave. Back in September, Jim Mortenson, a police union spokesperson, said the city was down to 32 officers.  The city says Brooklyn Center employs 37 sworn officers, has lost 15, and hired six officers.

The budget discussion has come up following the April 11 fatal shooting of Daunte Wright by former Brooklyn Center officer Kim Potter during a traffic stop. Potter is scheduled to go on trial on Nov. 30.

Back in September, during preliminary discussions, the Brooklyn Center budget included the new Office of Community Prevention, Health and Safety at a cost of $154,850. The new office is the result of the city’s efforts on police reform.

Brooklyn Center City Manager Reggie Edwards previously said the new office will help satisfy the “spirit of the resolution” approved by the council in May. Edwards said funding the entire resolution on police reform was “not fiscally possible.” The new office would include the hire of a person to coordinate efforts among departments with a specific focus on the police and fire departments. That person would report to the city manager.

According to preliminary budget figures, police services would make up 39 percent of the 2022 budget. By comparison, in 2021, Golden Valley dedicated 28.6 percent of its budget to policing. In Crystal it was 18.3 percent, while Champlin budgeted 11.9 percent for police. Edwards said comparison cities have different priorities and resources to work with.

“The dynamics of Brooklyn Center is different than Champlin, and different than New Hope, etc.,” said Edwards at the September meeting. “We have to do more with less.”

CORRECTION: A previous version of the story misstated the officer count. The officer tally is not at 19, but down 19 officers from its authorized strength of 49. 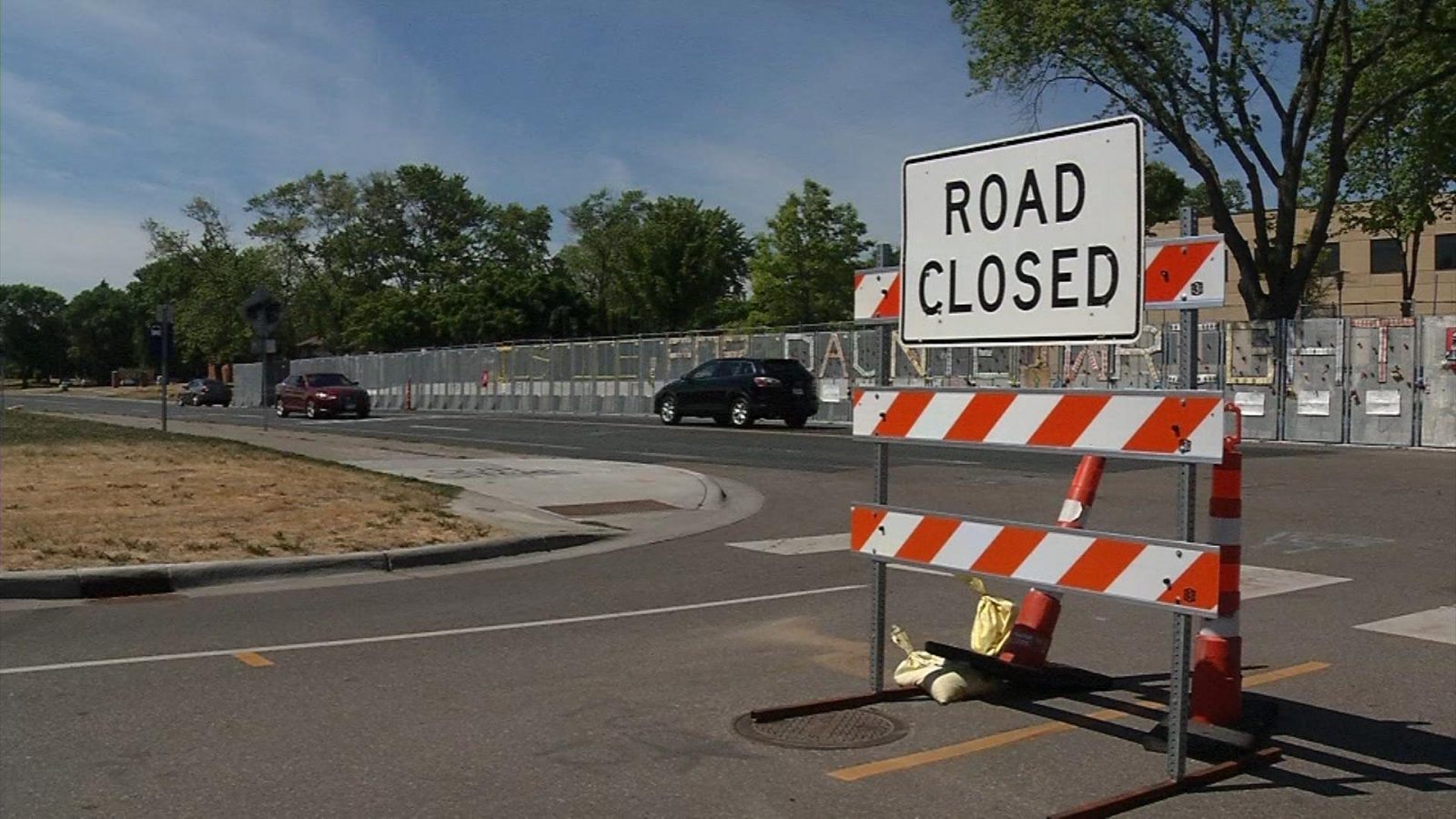