Many police departments across Minnesota are suffering from staffing shortages. It’s so bad, some law enforcement experts are calling it “an epidemic.” According to a union spokesperson, the Brooklyn Center Police Department is down about 25 percent of its staff.

Brooklyn Center is authorized for 49 full-time officers. However, at least 12 of those officers are no longer with the department.

“They have three other officers that are out on long-term medical, and you have two of them that are in-field training. So, they only have 32 out of 49 that can respond to a call for service,” said Jim Mortenson, executive director of Law Enforcement Labor Services.

According to Mortenson, the more troubling part is that about a dozen other officers are looking for employment elsewhere.

“If you have officers that are leaving in droves, and you have more in the pipeline, and still wanting to leave, there are issues that need to be taken care of, and that all falls to leadership,” he said.

The police union says many officers leave because they don’t feel like they have support from city leaders. However, Brooklyn Center City Manager Reggie Edwards says that’s not the case. Edwards says it’s the city’s goal to provide quality public safety.

“I can say that leadership highly values our staff at Brooklyn Center, including our police officers. They are critical to the safety of our residents,” said Edwards.

The staffing shortages come when the city is working on reforming the police department after former officer Kim Potter fatally shot Daunte Wright on April 11.

“That was one officer out of 48. But it’s like the whole department is getting painted with the same brush, and they just feel like they’ve been abandoned by the city administration,” said Mortenson.

The Kim Potter trial is scheduled to start Nov. 30. 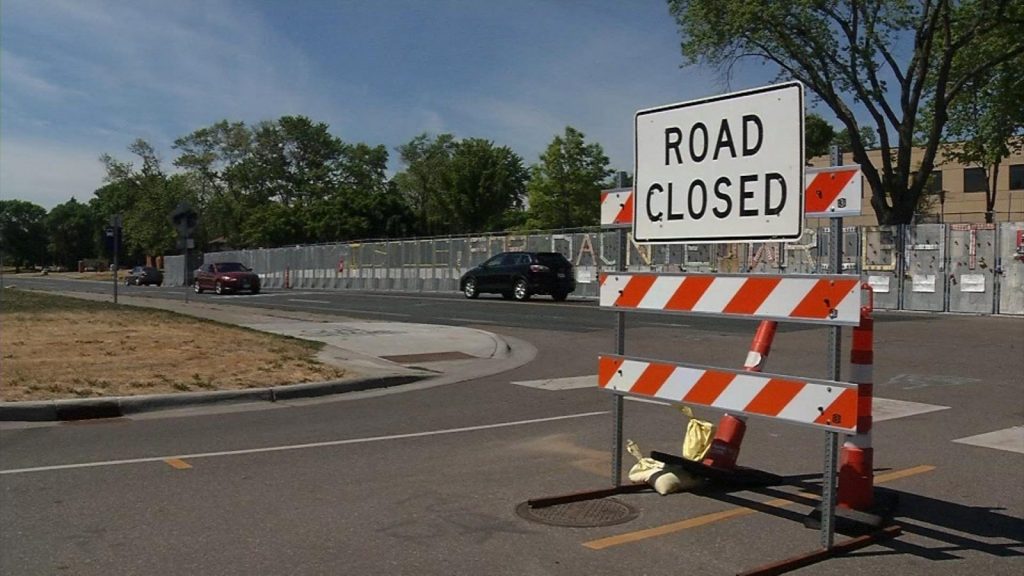