Brooklyn Park police are investigating an alleged attempted kidnapping of an 11-year-old girl.

Police say the alleged incident happened between 6 a.m. and 6:15 a.m. Wednesday in the area of Brookdale Drive and Kyle Avenue North.

Brooklyn Park police provided a description of the man: described as Hispanic, in his mid-50s, bald with a light beard. Police told CCX News on Thursday that they are “following up on a few leads” in the case.

Police also released a description of the vehicle the man was in. The vehicle is described as a blue, mid-1990s four-door Nissan sedan, similar to an Altima. The vehicle had heavy rust on the front and rear quarter panels, as well as the front bumper. There were also no hubcaps on the wheels.

Anyone with information is urged to call Brooklyn Park police. 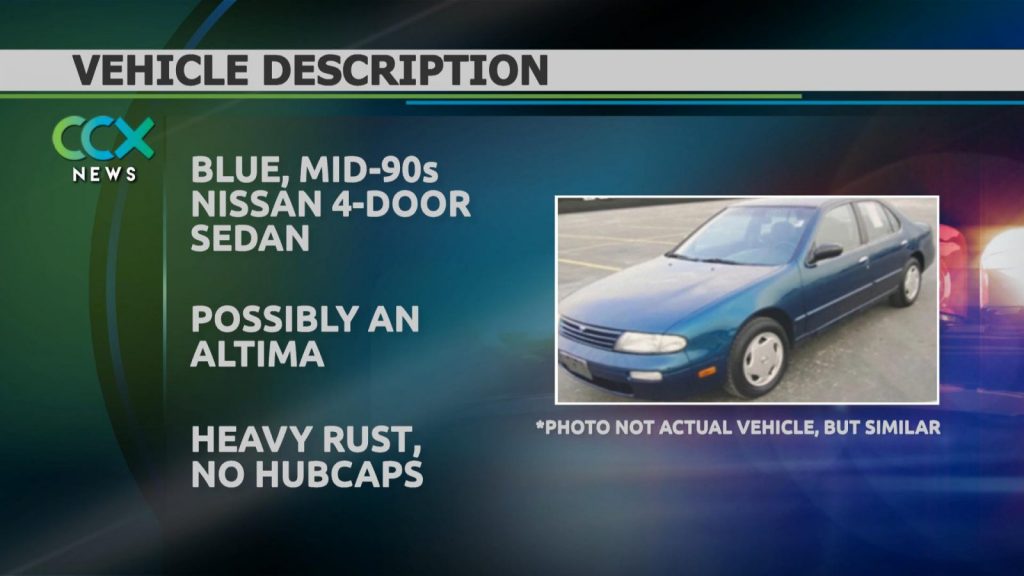