Brooklyn Park police have arrested a teenage suspect following a reported carjacking just north of the Crystal Airport. This area has had multiple shootings over the past several weeks.

In the latest incident, police responded shortly before 5:30 a.m. Thursday to the Eden Park Apartments on the 6400 block of Zane Avenue North. Police arrived to learn a man had his vehicle stolen by two suspects who told the victim they had a gun. Officers quickly located the stolen vehicle on Highway 169. According to Brooklyn Park police, officers attempted to stop the vehicle prior to Highway 610, but the vehicle kept going. They officers then performed a PIT maneuver, which was successful in getting the vehicle to stop.

Police arrested the juvenile male driver. Brooklyn Park police say the victim was able to positive identify the driver suspect, who is being held at the Brooklyn Park Jail. Police continue to look for the second suspect.

No weapons were recovered in the car-jacking incident. 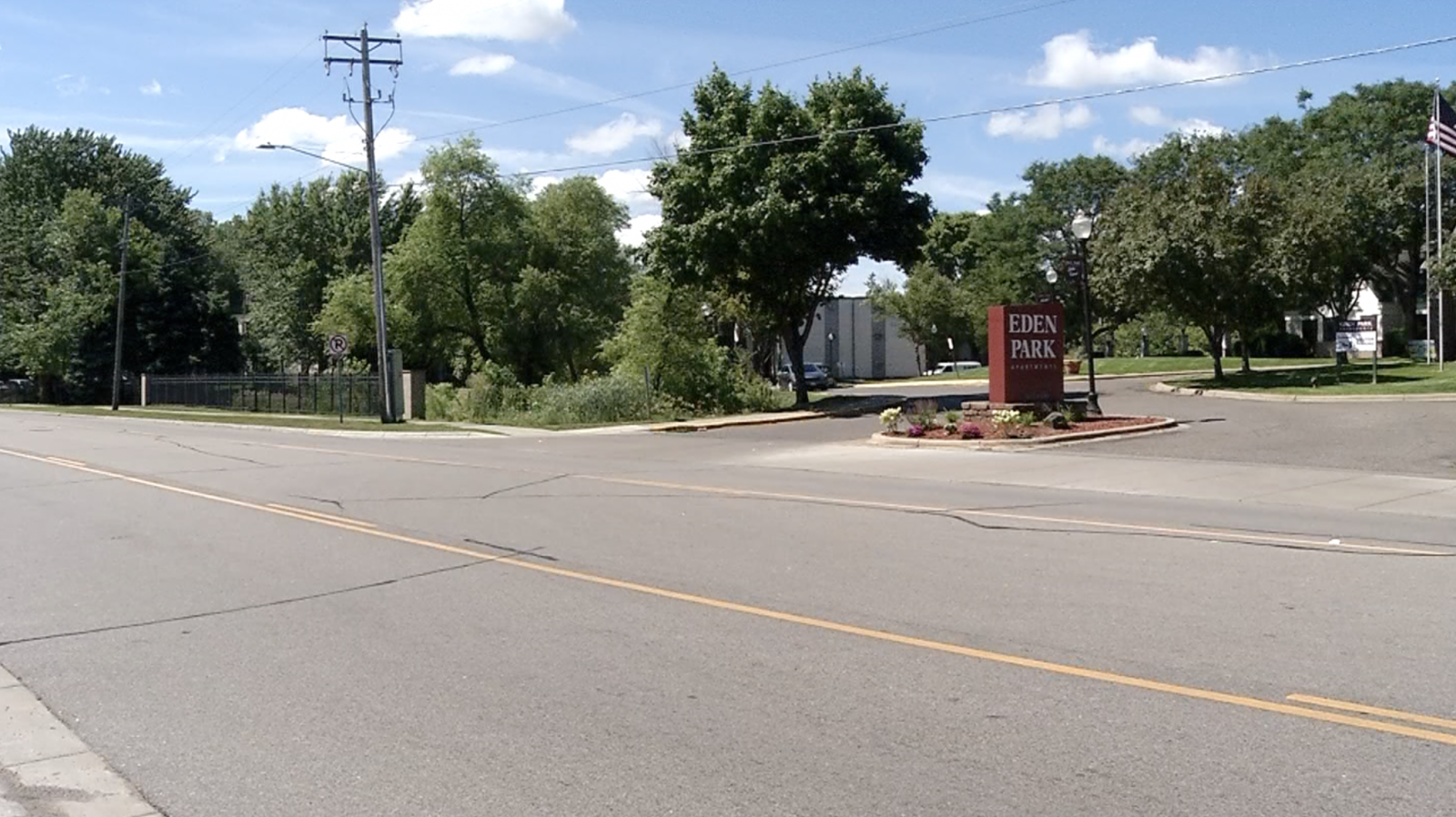 This incident follows a busy last couple weeks in the area of 63rd and Zane Avenues.

On Tuesday evening, July 28, police responded to a report of man with gun in the 6300 block of Zane Avenue North. Officers gave chase, but the man escaped into a nearby wooded area. However, officers were able to locate a loaded firearm.

Late Monday, July 27, Brooklyn Park police found evidence of shots fired in the 6500 block of Zane Avenue North. They were notified that a man and his six-month-old child were sleeping on the couch when a bullet came through their window narrowly missing them. The investigation into that incident continues.

This past Sunday evening, July 26, police responded to shots fired near the strip mall in that area. Police had observed on surveillance cameras individuals shooting at another group of people. Brooklyn Park police arrested two men in that incident, which included the suspects possessing a stolen firearm, authorities said. 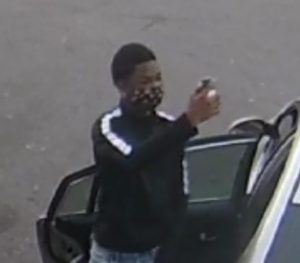 On Thursday, July 23, police responded to two shootings in a two-hour span in the parking lot of Fast N Fresh Foods. In one of the incidents, a 15-year-old was shot in the leg. The other shooting involved a woman bystander getting hit at a gas station. The injuries in both cases are not believed to be life threatening.

In an recent interview with CCX News, Brooklyn Park Deputy Chief Mark Bruley said the taunting of police has grown following the George Floyd killing in Minneapolis. Bruley notes much of the violence involves teenagers.

“These kids down there are just feeding off this hatred towards the police,” Bruley said. “There is a demeanor that we want to challenge the police.”

Police continue to seek the public’s help to make arrests.