A Brooklyn Park strip mall has become a flashpoint for violence, say local police. The intersection of 63rd Avenue North and Zane has been the sight of multiple shootings in recent days. The area is just north of Crystal Airport. Police tell CCX News the incidents involve mostly teenagers.

Lawrence Chapman is a barber at Boss Kuts, one of the businesses impacted. Five shots rang out near the barbershop Sunday evening. No one was injured. The shootings follow incidents on Thursday evening in the same area in which two people did get hurt. 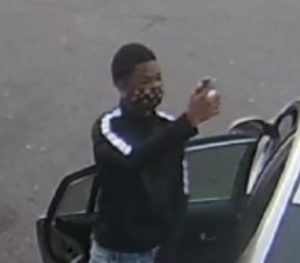 “I think everybody is affected by it,” Chapman said. “I’m definitely concerned. We need something for the young brothers to do. It’s a sad thing. It affects business quite naturally.”

“Altercations getting out of control,” said a resident name Kevo. “This is just the block. It’s an every day thing. I ain’t gonna lie to you. It’s just normal.”

In last Thursday’s shootings, two incidents occurred in a two-hour span. One of the shots fired struck a 15-year old in the leg. Another shooting injured a woman at a gas station. Police continue to seek the public’s help to make arrests.

Brooklyn Park police say there has been a dramatic spike in violence in recent weeks.

Bruley believes part of that stems from the George Floyd incident that has spilled distrust of law enforcement toward suburban departments.

“These kids down there are just feeding off this hatred towards the police,” Bruley said. “There is a demeanor that we want to challenge the police.”

Combine a pandemic with global outrage over the George Floyd tragedy and things can reach a boiling point.

“The COVID,” Chapman said. “The George Floyd, you know what I’m saying? There’s a lot of anger out here. They have nothing to do, school’s out.” 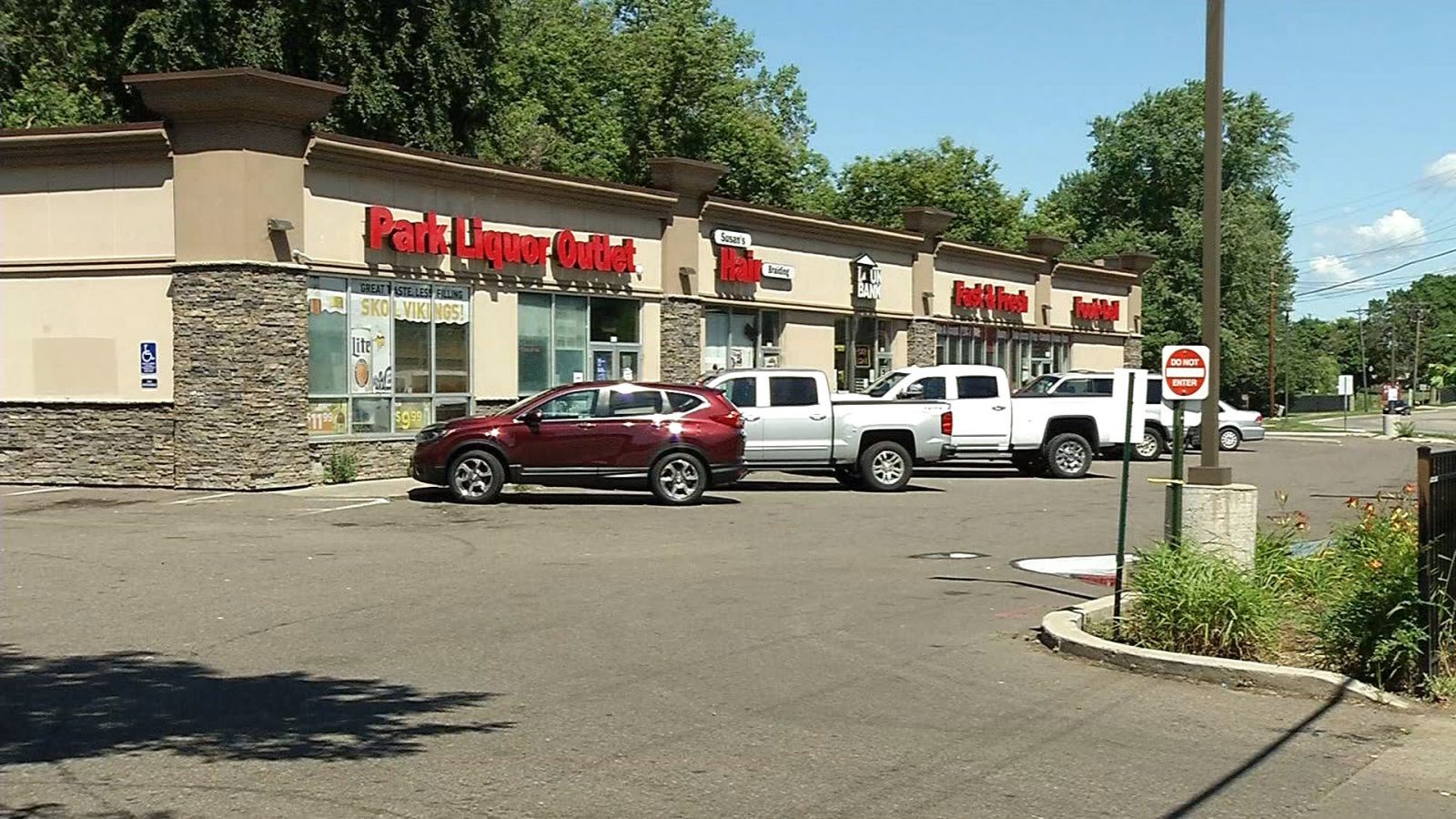 View of strip mall near 63rd and Zane Avenues