Brooklyn Park police had a busy Friday morning, responding to not one, but two cases of suspicious drivers fleeing police.

In one case, officers responded to a catalytic converter theft in progress shortly before 4 a.m. Friday on the 5000 block of 76th avenue. A 911 caller had reported a description of the vehicle. Police spotted the vehicle and attempted to stop it. However, after a short pursuit, officers decided to discontinue the chase as the driver sped away.

As of Friday afternoon, there were no arrests reported. CCX News previously reported on the rising numbers of catalytic converter thefts in Brooklyn Park and surrounding suburbs. 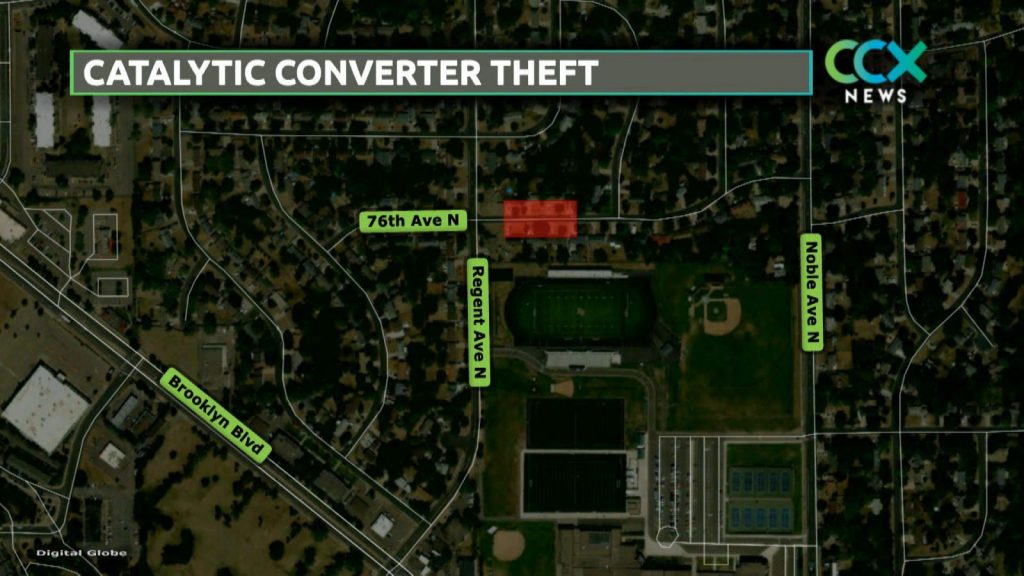 A second case involving Brooklyn Park police occurred early Friday shortly before 1:30 a.m. Officers had been dispatched to a suspicious vehicle driving through the grass in a park located on the 8400 block of Regent Avenue North.

According to police, officers located the vehicle and attempted to stop it. The driver did not stop and fled. Officers decided not to pursue. However, soon after, police located the vehicle that ended up being abandoned in the 3600 block of Edinbrook Parkway. Police then determined the vehicle had been reported stolen.

After finding the vehicle, Brooklyn Park officers established a perimeter and used a K-9 in a search for possible suspects. None was located.