Brooklyn Park Police Chief Craig Enevoldsen plans to retire, the chief confirmed to CCX News. His last day will be June 30. Enevoldsen said he turned in his retirement letter on Friday.

City leadership is currently determining the next steps for his replacement. 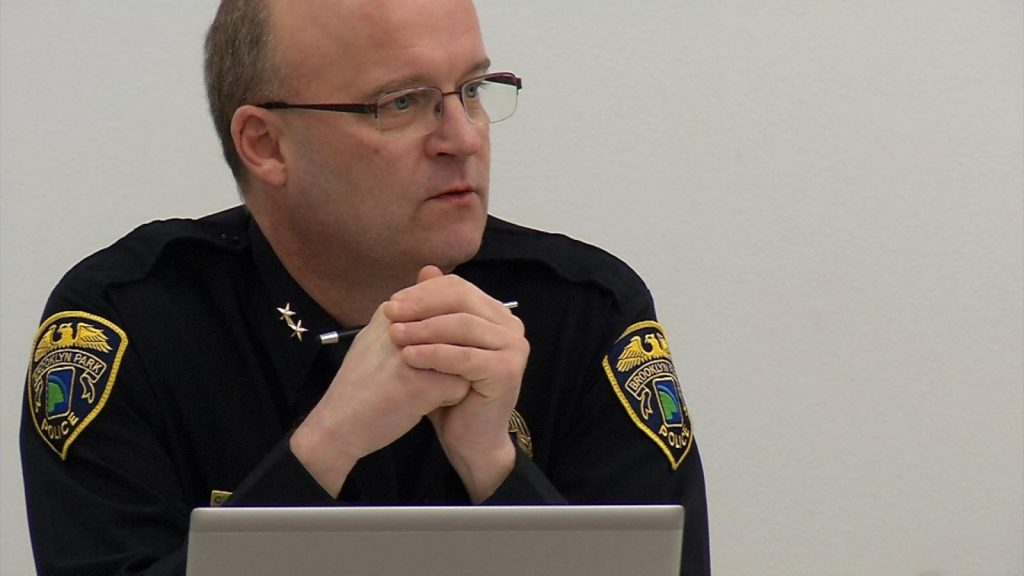 The announcement comes as Brooklyn Park deals with a spike in crime. Earlier this year, in a public safety roundtable with Governor Tim Walz, Enevoldsen expressed concern what this summer would bring.

“Quite honestly, not a whole heck of a lot has changed. And I’m scared to death of what 2022 is gonna bring us,” Enevoldsen said in February.

Violent crime has risen in Brooklyn Park over the past year and a half, mirroring nationwide trends.

“I had no answers for the mayor or the community about why we had 250 people shot over the last two years, and our clearance rate is down here,” Enevoldsen said at the time.

The chief has mentioned that police are having a more difficult time getting people at crime scenes to cooperate with police. The lack of cooperation has increased since the murder of George Floyd under the knee of a Minneapolis police officer in May 2020.

CCX News has reached out to city officials for comment. It’s uncertain yet how the search for a new chief would proceed. The city could decide to hire internally. Brooklyn Park Deputy Chief Mark Bruley was one of two finalists to become police chief in the city of Bloomington.