Candidates for Brooklyn Park Mayor Speak on Range of Issues

At a forum this week hosted by the League of Women Voters, candidates for Brooklyn Park mayor addressed a range of topics, from crime and youth involvement to how they view what sets each of them apart.

Candidate Hollies Winston is up against Wynfred Russell, a current Brooklyn Park City Council member. Winston received the most votes in the Aug. 9 primary with 4,144 or 55 percent, while Russell had 2,084 votes or 28 percent. Boyd Morson, who had 1,256 votes or 17 percent, finished third and did not advance to the general election.

When asked how they would address crime in the city, both came at the issue with similar views on police funding, but had different responses on solutions.

“You have to continue to fully fund the police. I mean, that’s obvious,” said Winston. “I think secondarily, you have to invest in youth programming heavily in areas where youth don’t necessarily have a lot to do.” 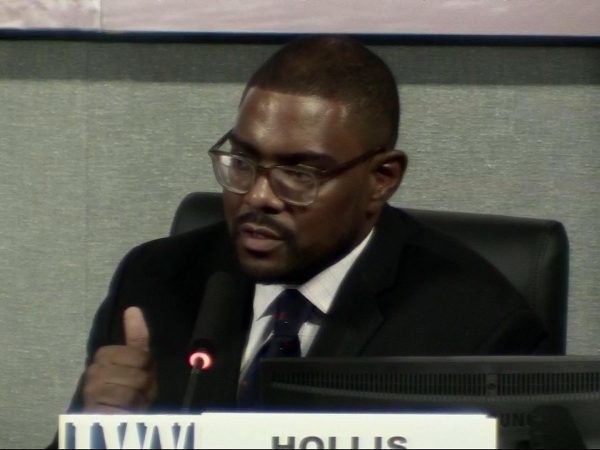 “The problem I think we need to address, and I started having conversations prior to coming here just with the police chief and some state legislators, talking about how we can fundamentally address crime and that is through the prosecution,” said Russell. “When we arrest kids here, folks here, and send them to Hennepin County, they get out of jail with a slap on the wrist.” 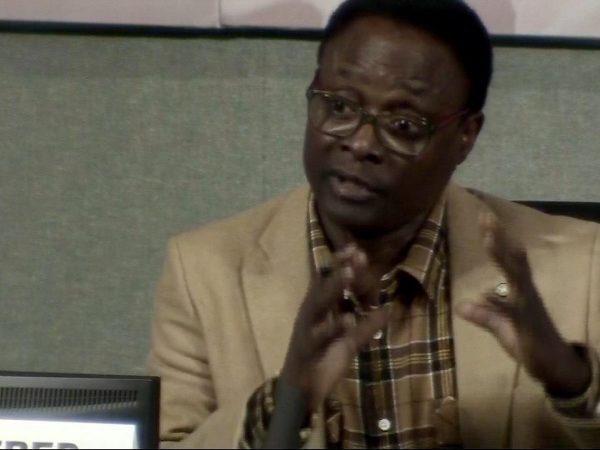 The two candidates also answered questions about how they view their relationship with the city’s police department and new Police Chief Mark Bruley.

“I think the question is not just about Bruley, though at this point I have faith, I think the other question is, you know, we haven’t done a great job in terms of youth involvement below 85th [Avenue],” said Winston.

Russell described his relationship with the city’s police department as “excellent,” pointing out that he voted to hire Bruley.

“I know we have a big perception of crime in the city, but the reality is our numbers are dipping, and the early work that Bruley and his team are doing, that is causing this slight dip in crime in Brooklyn Park,” said Russell. “I’m sure it will continue.”

In their closing statements, both also addressed what sets each apart. Russell said there is a “defined contrast” between he and Winston, pointing to his experience working on the council.

“I think we all can see or have seen that experience matters,” said Russell. “We see what is happening to our neighbors next door, when you have someone who doesn’t have that experience in this position and track record of building relationships that we’ve built over the years. What we see happening next door I’m afraid it may happen to us here,” he said.

During his closing remarks, Winston thanked Russell for taking part in the forum.

Winston then elaborated on what he sees as one of the main differences between the two.

Candidates for city council also took part in the forum. You can watch it in its entirety here.