The city of Brooklyn Park has officially hired a new police chief. The city council approved Mark Bruley as chief at its Monday meeting.

Bruley has been with the Brooklyn Park Police Department since 1995.

“Twenty-seven years ago, I just wanted to be the best police officer I could be when I came to this community,” he said.

The new chief will have to tackle some challenging issues. Currently, the city of Brooklyn Park is dealing with an increase in gun violence.

“Topic number one for me is gun violence. We have to change up our strategies, and we are doing that,” Bruley said. “If you choose to victimize this community with gun violence, we are coming after you.” 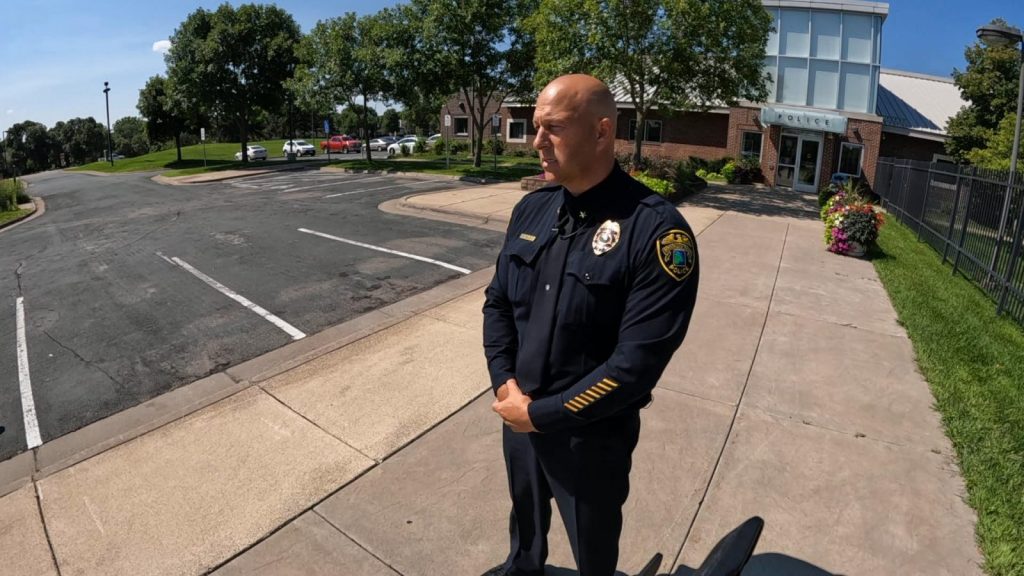 Bruley says he plans to work more with community groups like Minnesota Acts Now. Last year, the local nonprofit organization started having a presence in high-crime areas in the city.

Hiring a more diverse police force that reflects the city’s population is also on his agenda. Many of the department’s qualified candidates come from the city’s police cadet program.

As for his personal life, Bruley has a wife and three sons.

“I’m a family man first to be honest with you,” he said. “That’s what makes me tick.”

When the dedicated cop isn’t reeling in bad guys, he’s casting a line for bass, walleye and crappies. Bruley practically grew up with a fishing rod in his hands. He says fishing is how he recharges his batteries.

The new policing leader says he looks forward to this next chapter in his career.

“I couldn’t be prouder being here as police chief leading us through the next chapter of policing in this community,” said Bruley.