The Cinderella run for the Maranatha Christian Academy boys soccer team ended in a 6-0 loss to St. Paul Academy in the state class A semifinals.

The Spartans scored twice in the first eleven minutes and dominated play throughout on the way to the win.

SPA built a 4-0 halftime lead, with Yash Kshirsagar scoring twice and assisting on another.

Maranatha, in its first trip to state, had upset top seed and defending champion Southwest Christian in the quarterfinals. 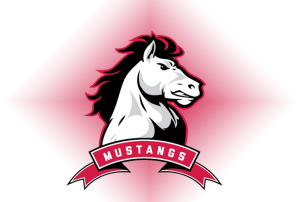 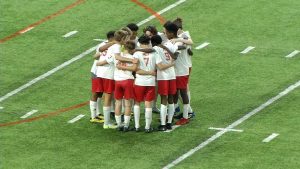