Jaydon Dimitrov scored on a penalty kick with 55 seconds remaining in the second half to give the Maranatha Christian Academy boys’ soccer team a 3-2 win over Southwest Christian in the quarterfinal round of the state Class A tournament.

The Mustangs have won six of their past seven matches and improved to 9-10-1 on the season with the win over the top-seeded Stars.

Toli Legesse and Tevin Asiago also scored for the Mustangs who are making their first state tournament appearance.

MCA advances to the tournament semifinals Tuesday at 5:00 pm against St. Paul Academy. 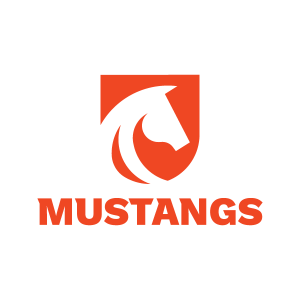