A fire at a Maple Grove home resulted in the death of a woman, identified as Mary Jo Berberick, 72. Maple Grove Fire Chief Tim Bush confirmed the identity with CCX News.

A neighbor tells CCX News that the victim was confined to a wheelchair. The victim’s husband, David Berberick, was taken to North Memorial Health Hospital for burns and smoke inhalation.

The fire was reported just after 1 p.m. Wednesday at the couple’s home on the 10100 block of Nathan Lane. Firefighters arrived to find a “significant fire,” which prevented any rescue efforts, officials said.

“All I could see is red smoke coming out and you could hear the glass shattering, and it was spreading really fast,” said Anna Narum, who lives across the street from where the fire took place.

‘The most loving neighbors’

Narum said the couple who lived there are the oldest on the block.

“They lived here for 40 years, the most loving neighbors. I’m really devastated. She was such a sweet, nice lady,” said Narum.

A 911 caller initially reported that the house had fire inside the living room with at least one person inside. Responding crews reported heavy smoke a sizable distance away from the neighborhood. As a result, the call quickly elevated to a second alarm with fire crews from Anoka-Champlin and Osseo joining Maple Grove in the response.

The State Fire Marshal’s Office is working to determine the cause and origin of the fire. 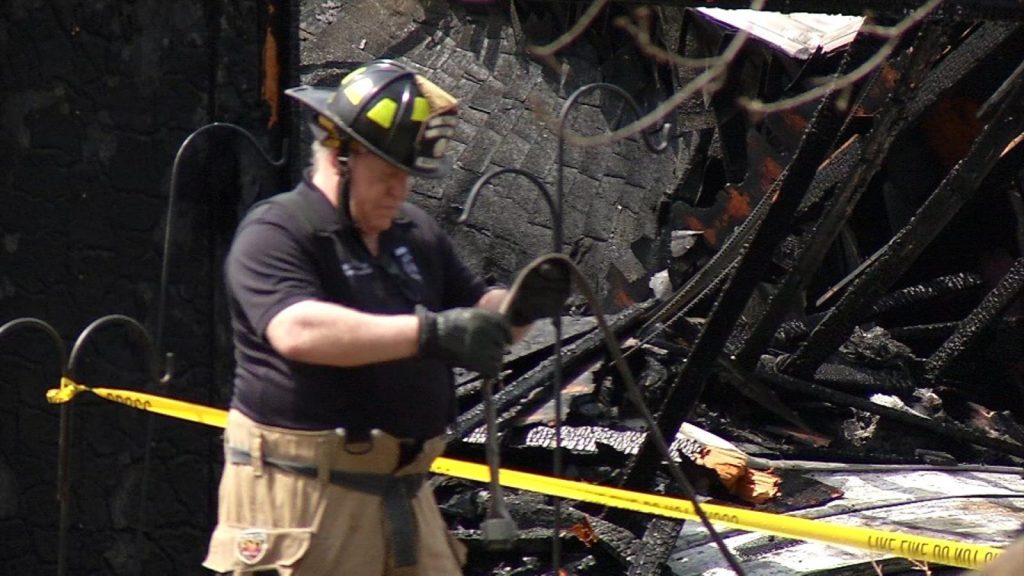