An original production by Inver Grove Heights-based Open Window Theatre explores the early life of Pope John Paul II. The play called “Lolek” by Jeremy Stanbary is on stage through May 18.

The play begins with a broadcast of the BBC Polish Service explaining that the Polish prime minister is in exile and its the third anniversary of the German invasion of Poland.

Against the backdrop of war, Karol Józef Wojtyła, who would become Pope John Paul II, was just walking onto the stage of history.

”It’s the early life of Pope John Paul II, Karol Wojtyła, who was called Lolek by his childhood friends. Hence the title of the show,” explains Katy Humnick with Open Window Theatre.

Humnick is the stage manager of the show and has seen the performance many times.

“It really speaks to kind of our times right now. And it really has a message that is universal,: said Humnick, who is from Maple Grove. 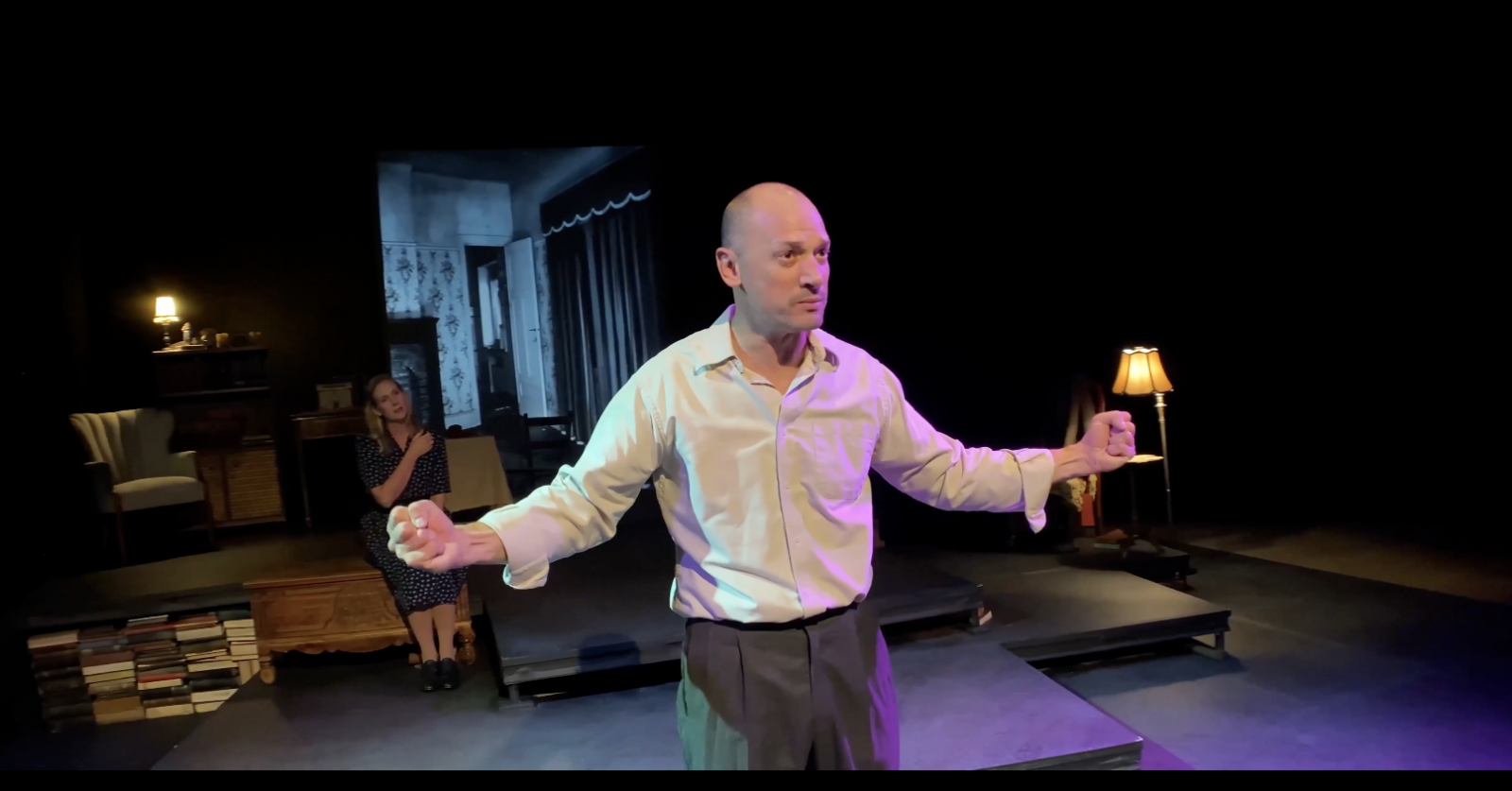 Pope John Paul II was one of the most beloved figures of the 20th century. This drama reveals some of the events that made Wojtyla who he was even before entering the priesthood.

“Very few people knew about where he came from, and where his message of ‘be not afraid’ came from. Where his hope and faith and resilience that inspired millions, Catholics and non-Catholics alike, around the world, where that came from,” said Stanbary, founder of Open Window Theatre and playwright of “Lolek.”

“I thought the message of faith, hope, and resilience in the midst of very difficult times was a story that was needed for these times right now.”