The call came in around 9:30 a.m. Wednesday that there was a house on fire in northeast Maple Grove.

Neighboring cities gave mutual aid and set up an area for firefighter health and safety checks due to the cold temperatures.

“We had about 45 firefighters at the scene, again it’s 10 degrees outside which makes it a little more difficult to do fire operations because you are not only fighting with heavy gear and equipment, you are also fighting with the elements,” said Tim Bush, Maple Grove fire chief.

The cause of the fire is being investigated. 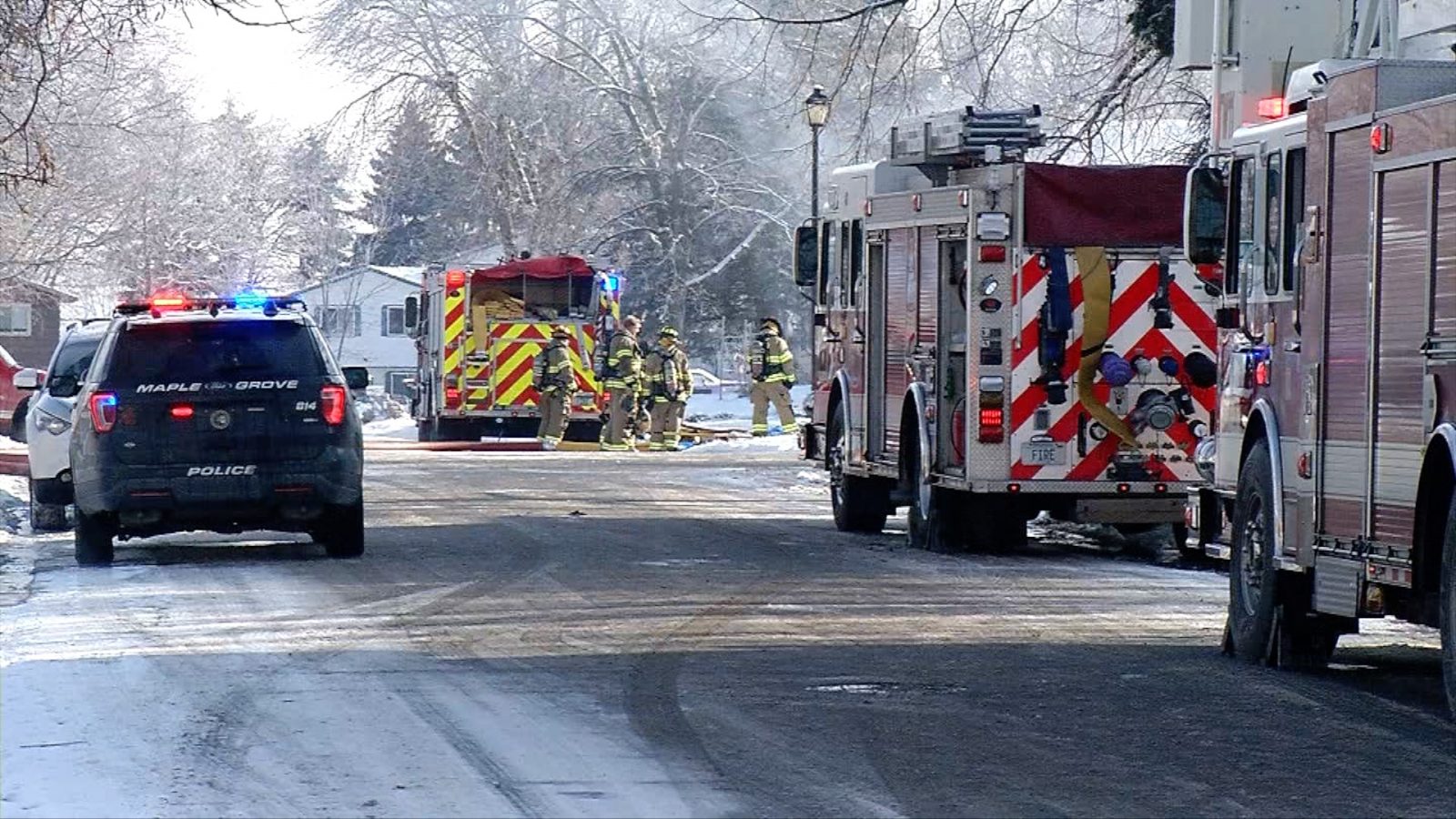