Three Black entrepreneurs came up with the idea, inspired by the death of Philando Castile nearly six years ago. The death of Daunte Wright last year made the app all the more relevant.

Brooklyn Center residents can download the TurnSignl app to a smartphone for free. The live video app connects drivers to a network of lawyers to help them immediately during a traffic stop. 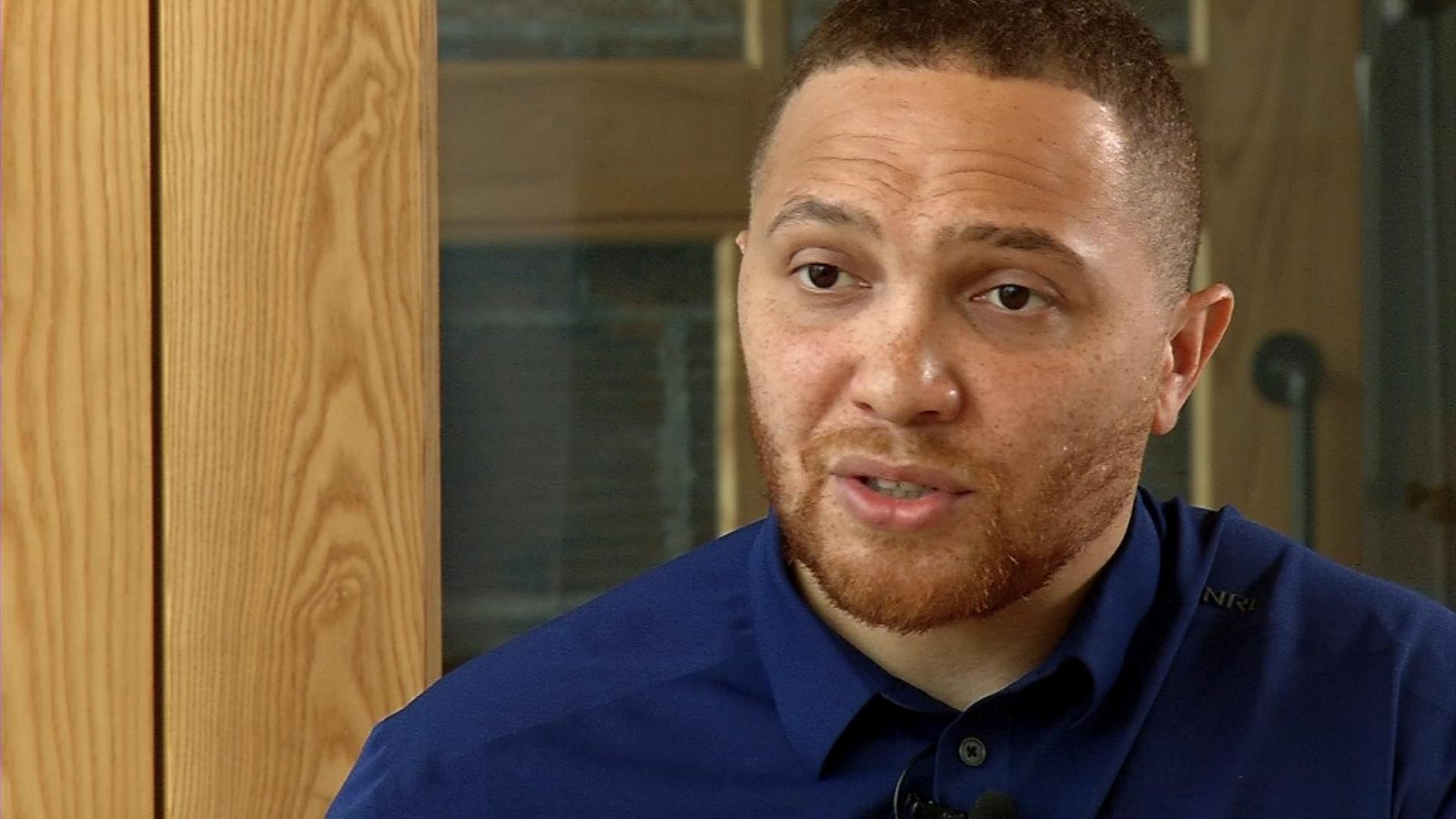 The app is intended to de-escalate situations when being pulled over by law enforcement. When pulled over, a driver pulls up the app, which calls a lawyer who appears live during the traffic stop.

“We call ourselves the Tele-Legal Avengers,” said Mychal Frelix, co-founder.  “And it’s about us uniting to really solve a systemic issue that’s been plagued in specifically communities of color for decades.” 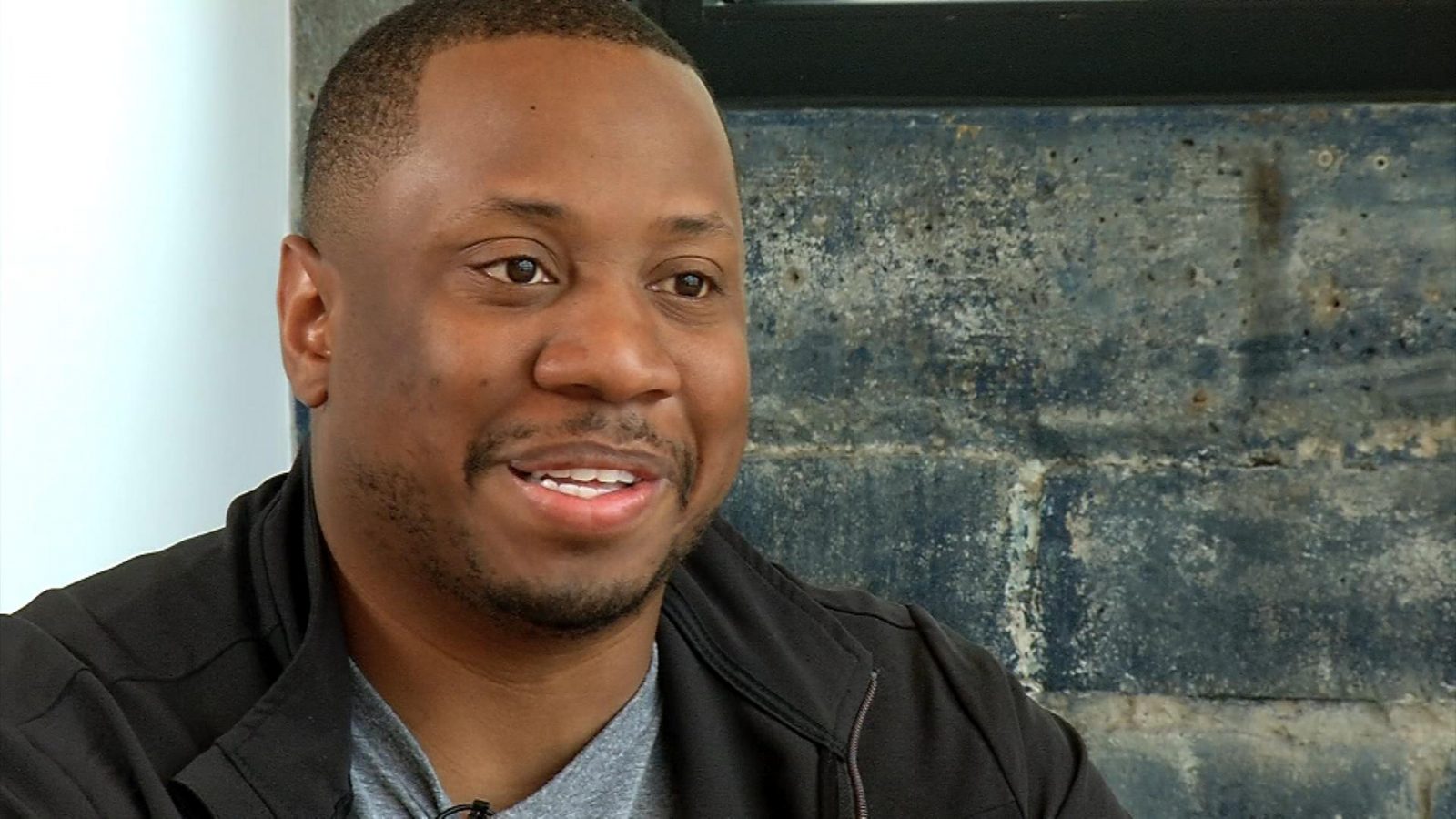 While the app is free to download for Brooklyn Center residents, it’s a $10 monthly charge, or $75, per year for everyone else.  The lawyers who provide legal guidance do so at no cost beyond the monthly fee for drivers. It’s up to the driver to decide whether to retain that lawyer afterward.