For years, Brooklyn Park residents trying to turn onto West Broadway from Candlewood Drive had been met with challenges.

“It’s very, very hard to make a turn at that intersection,” said Jessica Fowler, a Brooklyn Park resident. “Depending on what time it is, you could be sitting there forever trying to turn, and eventually you’re just gonna have to go for it. And it’s a risk sometimes that you’re going to get hit if you want to get out.”

That’s exactly what happened on Sept. 12, 2020 when 24-year-old Jupiter Yang was fatally struck by a truck while trying to turn left onto West Broadway from Candlewood Drive.

Following that incident, Fowler and others in the neighborhood demanded a change.

“We’ve talked about it for a while,” Fowler said. “We went to different meetings at Brooklyn Park with the commissioners to try to request this, we did petitions in the neighborhood requesting this.”

Monday morning, their efforts paid off. 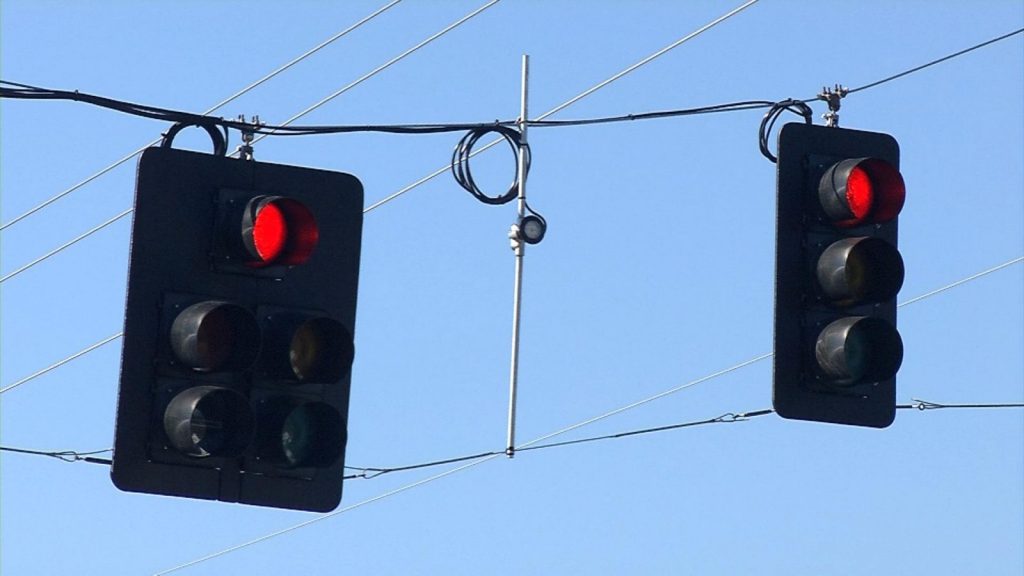 “Usually we’re putting them in for a significant need, and usually it’s a safety-related need and/or a congestion-related need,” said Jeff Holstein, Brooklyn Park’s transportation engineer. “So yeah it’s always exciting from the aspect of, we’re improving the traffic flow and the traffic safety.”

City officials say sensors will indicate when a vehicle is approaching on Candlewood Drive, so for the most part, the light will remain green for traffic on West Broadway. But for drivers in the neighborhood who want to turn during peak traffic periods, that task should be much easier going forward.

“We’re very excited,” Fowler said. “I hope it becomes a permanent thing and that it stays.”

At the moment, the traffic signals are considered temporary, which is why people will see the lights hanging from wires. The plan is to one day build more permanent structures if and when the light rail is finally built on West Broadway.