The Fox and Pantry Finds Niche in Plymouth with Artisan Coffee, Much More

It’s 2 p.m. on a Wednesday and Kym Joles is crafting her next culinary move.

Born and raised in South Africa on a safari farm, Joles is constantly thinking of events to host and ways to decorate.

“There’s a very entrepreneurial spirit in South Africa. We don’t have a lot of chains,” she said.

Joles recently opened The Fox and Pantry, which resembles a European-style coffee shop, serving up artisan coffee and fresh pastries. The new Plymouth venue, located at 15725 37th Avenue North, has been a hit.

“We’ve been so well received by the community. It’s been absolutely overwhelming,” she said.

But The Fox and Pantry is much more than a coffee shop, said Joles.

“I love that we can actually go to the customer and say ‘what do you want?’ And, ‘how can we serve you?’ Because I feel we missed that a little bit. The service industry has really suffered with isolation that’s happened.” 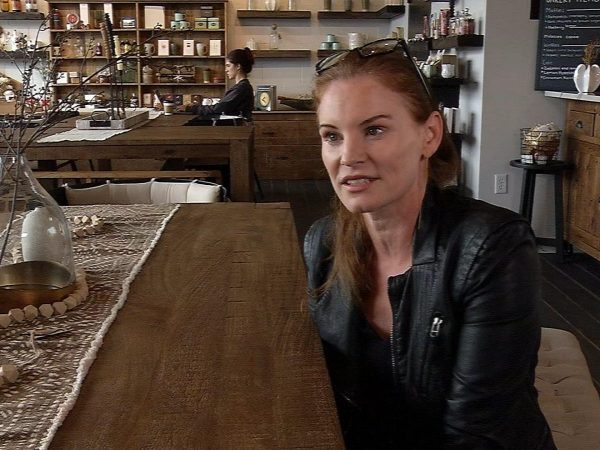 Kym Joles, owner of The Fox and Pantry

Deeply impacted by the COVID pandemic, Joles says she wants to bring back those in-person connections people may have lost by hosting a wide range of instructional events. The Fox and Pantry offers everything from decorative baking classes to floral design to even the art of cocktail making.

“I think we live in a world that’s so talented. Everybody loves the Pinterests and all that kind of stuff. For me, my job, as a person who has opened a business, is to find those talents and bring them in,” said Joles.

Joles herself has received accolades and was previously featured on The Food Network and other television stations around the country before moving to Minnesota.

“I always say it’s because my husband loves fishing, but I think it’s the people,” smiled Joles, explaining her move from Seattle.

The Fox and Pantry also hosts private dining events, which have become so popular, the venue is booked into February.

“I do most of the cooking and then I bring in some other chefs that are working with me,” said Joles.

Joles found part of her team after teaching a decorative baking class at Bethel University.

“Her energy, it feeds off of you,” said Emily Ryan, one of the employees, who quickly whipped up a latte with edible flowers and an espresso with Belgian chocolate. 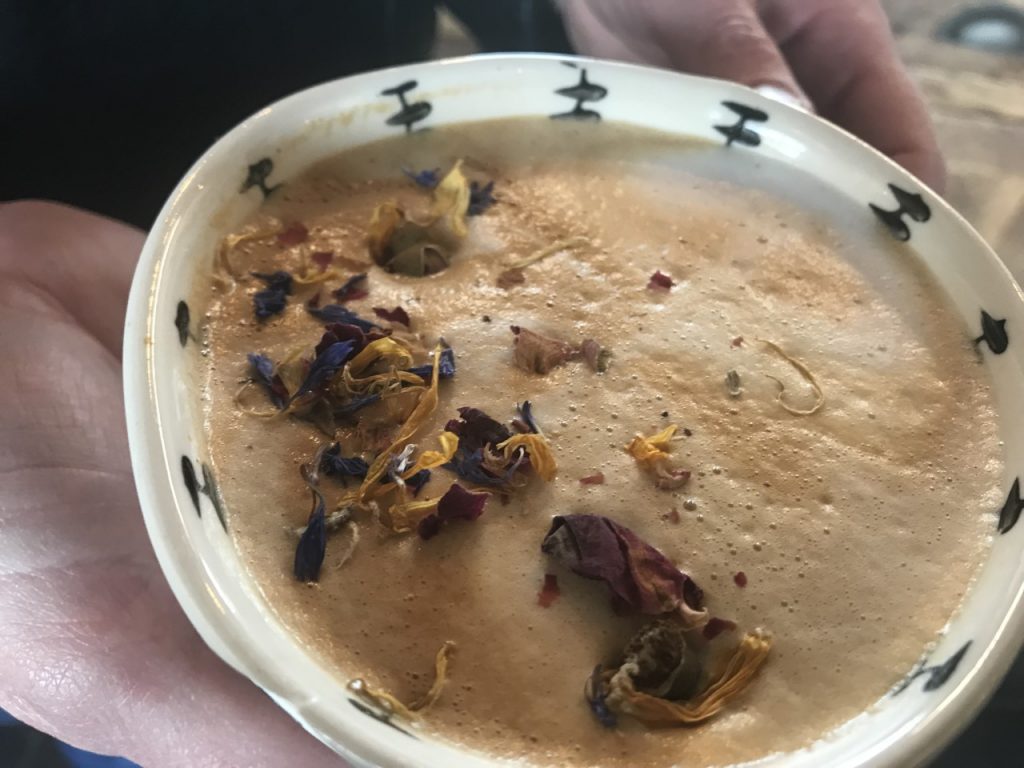 The Fox and Pantry serves up a latte with edible flowers

“You walk in and you feel warm and comfortable and all of her employees make you feel that,” said customer Chris Baldridge.

Joles tells tells new customers to open up to something different.