Suspect Arrested After Running Across I-94 in Maple Grove

Driver Crashes on I-94, Attempts to Flee Police

According to the Minnesota State Patrol, troopers responded to a single-vehicle crash just after 7:45 a.m. on eastbound Interstate 94 near Maple Grove Parkway.
A trooper suspected the driver was impaired and tried to arrest him.

During the attempted arrest, the driver escaped and took off running across multiple lanes of westbound 94. Troopers eventually tracked down the suspect a short time later. 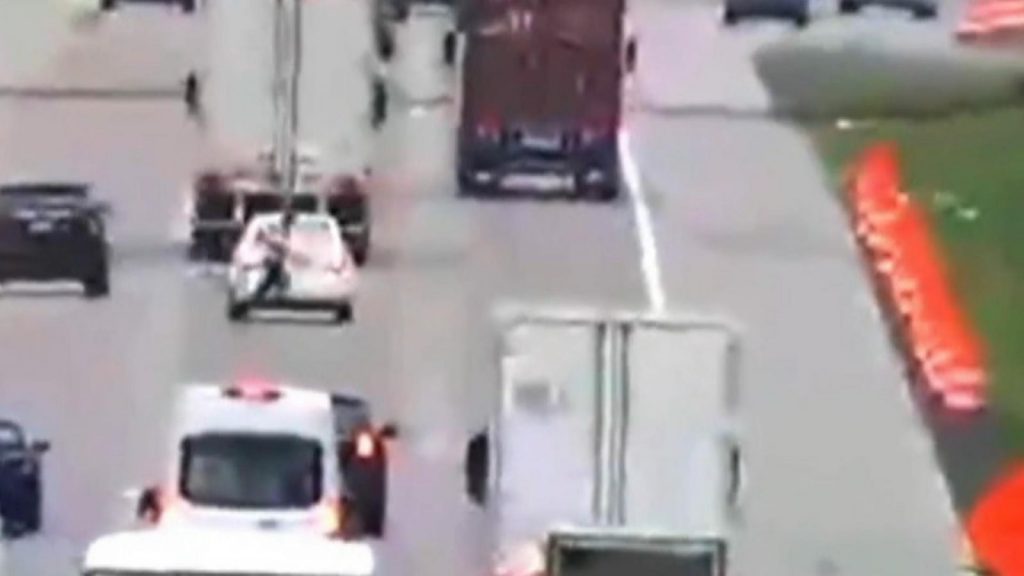