A shots-fired case in Brooklyn Park led to a brief police chase and two arrests.

Officers responded to a report of shots fired into a home at about 1 p.m. Monday on the 7300 block of Unity Lane.

As police arrived, a vehicle drove off. It led to a short chase. Police initiated a maneuver to disable the vehicle. No one was hurt. During the arrests, officers recovered two stolen firearms, Brooklyn Park police said.

According to jail records, a 20-year-old Coon Rapids woman was arrested for fleeing police. An 18-year-old Minneapolis woman was also arrested on a weapons and theft charge. CCX News generally does not name suspects until they are formally charged. 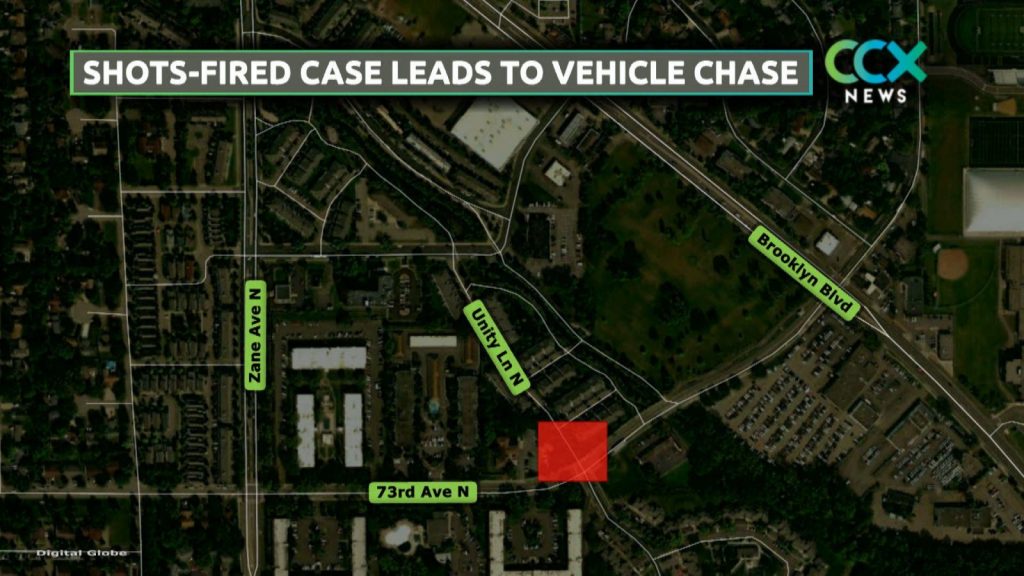